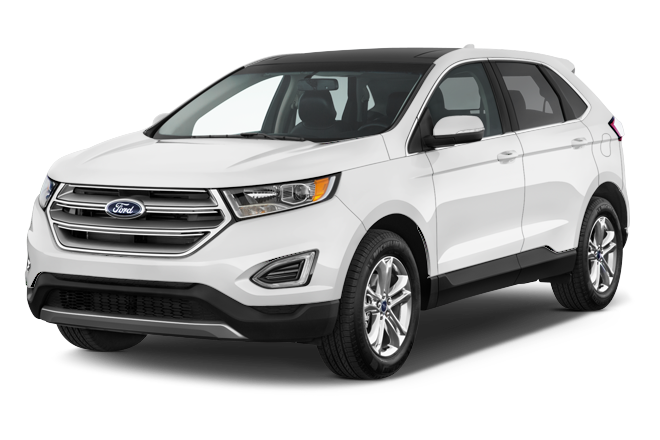 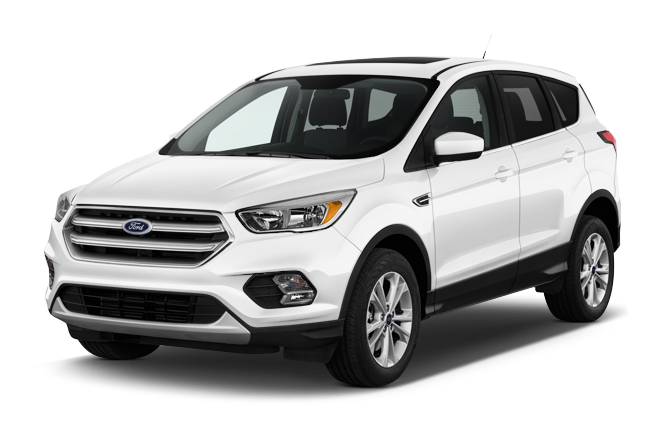 More of everything. Not only is the Edge larger than the Escape (for both passengers and cargo), but it’s positioned higher up in Ford’s CUV lineup so it has more engine power and more standard features.

Refinement. Because the Edge is higher up Ford’s food chain than the Escape, it’s also a more refined experience inside (quieter, more comfortable) compared to the more utilitarian Escape.

What’s better about the 2018 Ford Escape?

It’s cheaper. For 2018, the Escape starts at $24,935 while the higher-end Edge starts at $30,310. This means you can either pocket the extra cash or add many more options to the Escape -- something most reviews recommend since they found the base Escape to be too spartan. Or do both.

Maneuverability. The Escape measures about ten inches shorter than the Edge, making it easier to park and turn in tight situations. Reviewers also praised the Edge for its sharp handling. These factors could make the Escape easier to live with on a daily basis.

It matches the Edge’s towing. Though the Escape is a smaller, lighter and cheaper vehicle, it can still go toe-to-toe with the Edge when it comes to towing capacity: 3,500 pounds. That’s an impressive number for the smaller Escape and it’s higher than nearly all of the Escape’s competitors.

It’s worth noting that both the 2018 Escape and the 2018 Edge are nearing the end of their lifespans (indeed, the Edge is all-new for 2019) so both models are relatively outdated when compared with rivals from other brands. That being said, the 2018 versions of each of these Fords has aged well. While you’ll likely find more refinement and space with the Edge, the Escape can still offer plenty of useful space in a fun-to-drive, easy-to-live-with package that leads its segment in towing. Plus it’s cheaper. For those reasons We say buy the Escape.