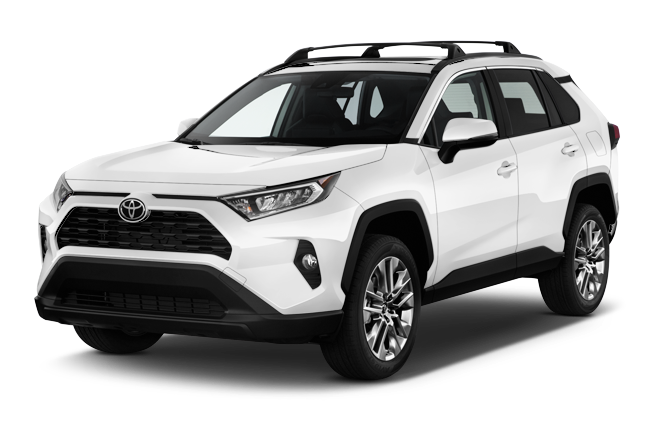 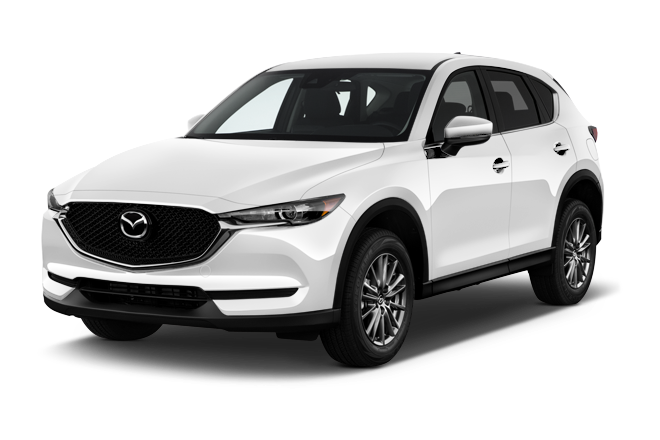 How they stack up:

-The CX-5 largely matches its main rivals on price with similar equipment. Some rivals are larger than the Mazda in terms of rear seat and cargo space, but the CX-5’s interior quality mitigates that. Every model comes relatively well equipped, but some niceties like Apple CarPlay and Android Auto, and a power driver’s seat, aren’t available on the base model.

-Inside, quality is generally higher than most. High-end versions get real leather upholstery and wood inserts, while there are also features such as ventilated front seats – all unusual for a vehicle at this price. Most controls, apart from the audio, are intuitive, as well.