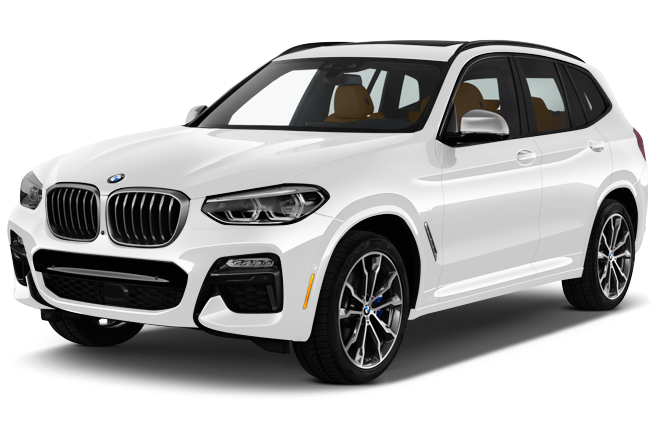 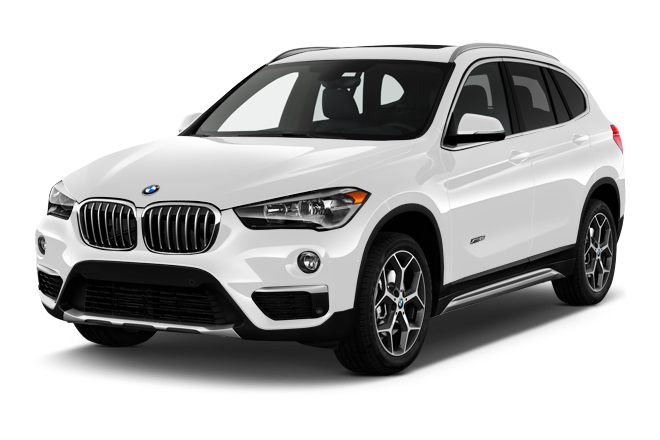 What’s better about the X1?

Better packaging. While the X3 is certainly bigger inside and out, the X1 does a better job of packaging its space. It’s smaller on the outside but not much smaller on the inside, and while it has 20 fewer horsepower, the X1 also weighs 500 pounds less, so it has a better power-to-weight ratio. This is a long way of saying that with the X1, you get almost the same capabilities as the X3, but in a more compelling package.

Better parking/maneuverability. The X1 is about a foot shorter overall than the X3 and about 500 pounds lighter, so it’s easier to park and maneuver than the larger X3. This is a big advantage for owners living in more urban areas where agility and parking spaces matter.

What’s better about the X3?

It’s bigger. This is an obvious one, but the X3 has five extra cubic feet of cargo space and several extra inches of rear legroom and headroom and front legroom and headroom. So if space matters for you, your passengers and your cargo (including child seats, which are a tight fit in the X1), consider the X3.

More luxurious. Because the X3 is higher in BMW’s lineup of crossovers than the X1, it’s a more luxurious vehicle. This means it offers features that the X1 doesn’t, like 10-way power front seats (the X1’s are eight-way), wood trim, a 12-speaker stereo (it’s seven speakers on the X1), three-zone climate control and a larger touchscreen infotainment system. You can also add a variety of high-end options to the X3 that aren’t available on the X1 (including a 355-horsepower, six-cylinder engine) and the X3’s base engine has 248 horsepower to the X1’s 228 horsepower.

The X3 is a great vehicle and its strong suits include excellent handling, safety, amenities and interior fit and finish. But if you can give up some of the (pricey) options on the X3 and a little of its interior space, you’ll get a lot of vehicle in the X1. Better packaging, parking/maneuverability, exterior styling and power-to-weight ratio make the X1 a more compelling choice, and it’s thousands of dollars cheaper too. So we say Buy the X1.