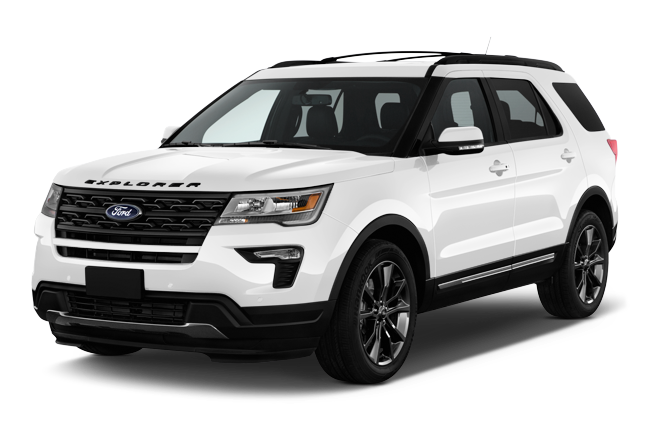 What’s better about the Ford?

More engine choices. The Explorer offers buyers one of three engine options to closely match their needs. The base model is a 3.5-liter V6 with 290 horsepower while a pair of turbocharged engines are available as options: a 2.3-liter EcoBoost four-cylinder with 280 horsepower and a 3.5-liter EcoBoost V6 with a stout 365 horsepower. The Chevy only has a 310-horsepower (non-turbo) 3.6-liter V6 on most models, with a lone sport model offering a 2.0-liter turbocharged four-cylinder engine with 257 horsepower.

Sync 3. This is what Ford calls its proprietary infotainment system that controls nearly everything related to the stereo, navigation system (if equipped), phone connectivity and even many climate controls. Sync 3 is the latest version of this system and Ford has made significant improvements to it – it’s faster, more responsive and more intuitive.

It’s newer. 2018 marked the first year Chevy sold this generation of the Traverse. The Ford meanwhile has been around in this same basic form since the 2011 model year, with several big updates along the way (a new generation Explorer is expected for the 2020 model year). This means the Traverse will generally have more modern styling and amenities.

Better road manners. Reviews of the Traverse praise it for its handling and road manners – particularly its refinement. The Ford earns less praise here.

Ford’s Explorer is one of the original crossovers on the market and the brand’s experience has allowed it to create a compelling vehicle, especially given its age. But it’s the Traverse that’s newer and generally better all around: more room inside, a more modern design throughout the vehicle and better handling. This is an easy one for us: we say Buy the Traverse.