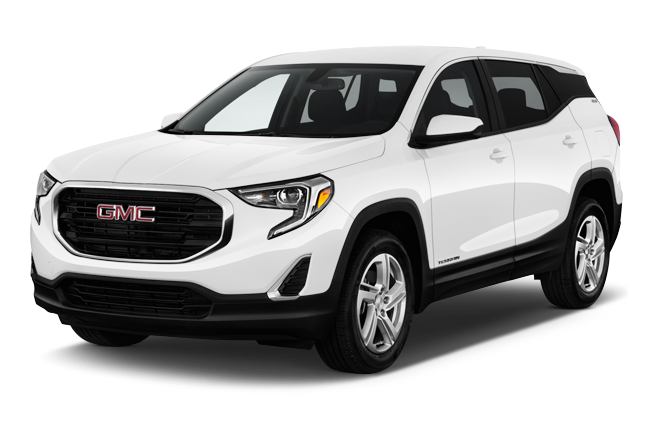 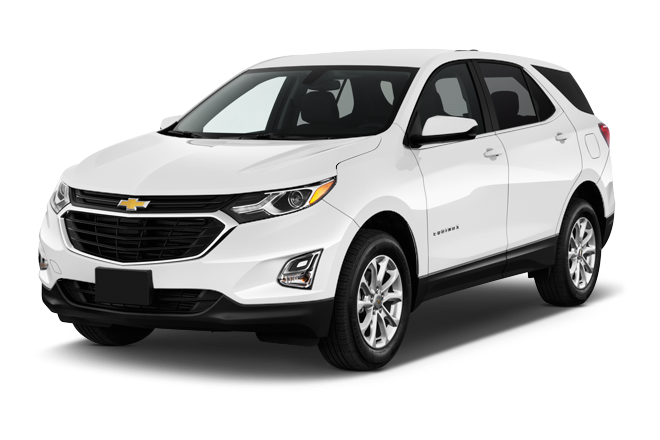 What’s better about the Terrain?

It’s more upscale. GMC and Chevy are both owned by General Motors; GMC is the more upscale (and truck/SUV oriented) brand. Thus, the Terrain and Equinox are mechanically similar — it’s the available amenities and style that set the two apart. This means the GMC will have a slightly higher degree of refinement and amenities than the more pedestrian Equinox. Plus, the GMC model offers high-end options that aren’t available on the Chevy, including the Denali trim level that brings an ultimate level of luxury to this compact crossover.

More modern transmission. The GMC comes standard with a nine-speed automatic transmission, an impressive feature for a compact crossover. The Chevy, meanwhile, only has a six-speed auto. This will give the GMC a more modern and refined driving experience since its gearbox is newer (but as we note below, it doesn’t mean the GMC has better fuel economy…the Chevy still wins that battle).

It’s cheaper. The Equinox starts at about $25,000 for a base L model with the 1.5-liter turbo four and front-wheel-drive. The base GMC Terrain SL (with the same engine and FWD setup) will cost about $1,100 more — even though the vehicles are mechanically identical. The optional Diesel engine — available in both the GMC and Chevy models — spreads that cost difference to around $2,000. Finally, the 2.0-liter turbo four that’s optional on both models can be had for a lot less on the Chevy: $30,895 for the front-wheel-drive LT model, while that engine is only available on the high-end GMC Terrain Denali edition for $40,695.

More efficient. Despite the fact that the GMC has a nine-speed automatic transmission and the Chevy has a six-speed auto, the Chevy manages to get better fuel economy (more speeds usually equates to better MPGs in EPA tests). An AWD Chevy Equinox with the base 1.5-liter turbo four is rated by the EPA at 25/30/27 MPG city/highway/combined, while the GMC Terrain with the same engine gets 24/28/26 MPG. Not a huge loss, but those differences could add up over your ownership of the vehicle.

The 2019 GMC Terrain has a lot going for it: a variety of engine choices, a new and refined interior and exterior redesign and a quiet, refined ride. But its close cousin the Chevy Equinox, has all of those features and then adds in better fuel economy and a better value. Since both offer similar handling, ride quality, safety amenities and engine choices, there’s no need to spend the extra money on the GMC, so we say Buy the Chevy.

Automotive Images, Copyright [2000 – 2023]. All Rights Reserved. The automotive images contained herein are owned by the respective copyright owners and are protected under United States and international copyright law. Access to and use of these images is restricted by terms and conditions of a separate license agreement. Any unauthorized use, reproduction, distribution, recording or modification of these images is strictly prohibited.”