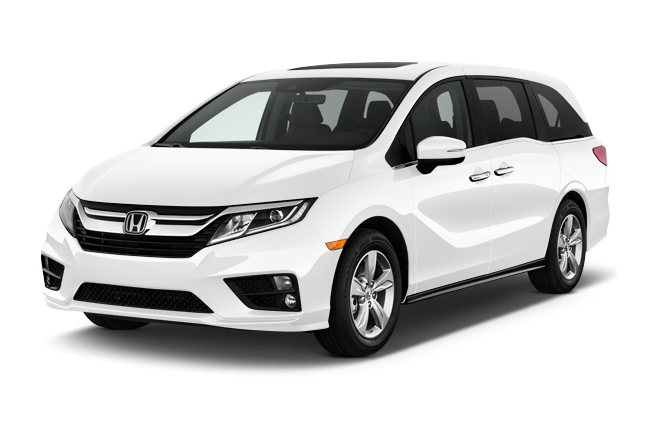 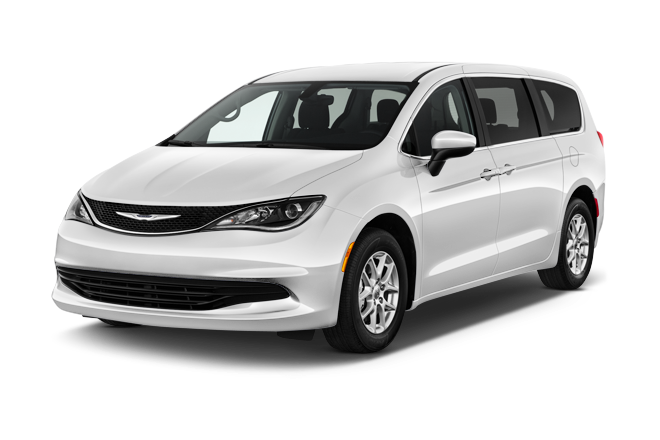 Better interior tech. Honda got creative with this generation of Odyssey and offered a wide variety of unique interior features (most of which are optional). These include a back-seat camera to monitor your passengers, an in-car PA system so even kids with headphones won’t be tuned out from mom and dad and a built-in shop vac in the rear cargo area to clean up those pesky messes.

Better driving. Though subjective, we enjoyed driving the Odyssey more than we did the Pacifica. The Honda feels like it has a bit more pep in its step (though the two models have virtually the same amount of horsepower and torque) and its handling is a little tighter and more responsive.

Middle-row seats. Ok, so they don’t magically fold into the floor like the Pacifica’s, but the middle seats in the Odyssey do have some tricks of their own. Namely, they can slide fore and aft (to bring a child seat closer to the front passenger seat, for example) and they slide from side to side as well, giving you plenty of options for seating configurations.

What’s better about the Chrysler?

Stow ‘n Go seats. For more than a decade now, Chrysler and Dodge minivans have offered this ingenious feature that no other brand can match. They’re essentially individual middle-row seats that flip and fold in the floor beneath them when you need more interior space. Other minivans have removable seats but they’re very heavy and awkward and you need a place to keep them.

It’s cheaper. The Pacifica starts at $28,390 (including destination) whereas the Odyssey starts $2,795 higher at $31,185. Granted, the base Pacifica is pretty sparse in terms of amenities (no Stow ‘n Go seats for example) but if you’re shopping purely on a budget, the Chrysler is the way to go.

Available plug-in hybrid. Chrysler is currently the only minivan that offers a hybrid alternative...and it’s a plug-in model at that. The Pacifica Hybrid is pricey -- starting at $41,490 -- but it would also be eligible for various state and federal incentives that could drop the price significantly (California residents could get a $7,500 federal credit and up to $1,500 in state rebates, dropping the price to a very reasonable $32,490). You just have to give up the Stow ‘n Go seats too.

We’re big fans of Honda and the Odyssey in particular. It’s a practical, safe and comfortable family hauler that we have no problem recommending. But the Pacifica is that and more: better features (the Stow ‘n Go is a huge plus) and better styling plus the optional Hybrid model. So if we’re forced to choose, we say Buy the Chrysler.