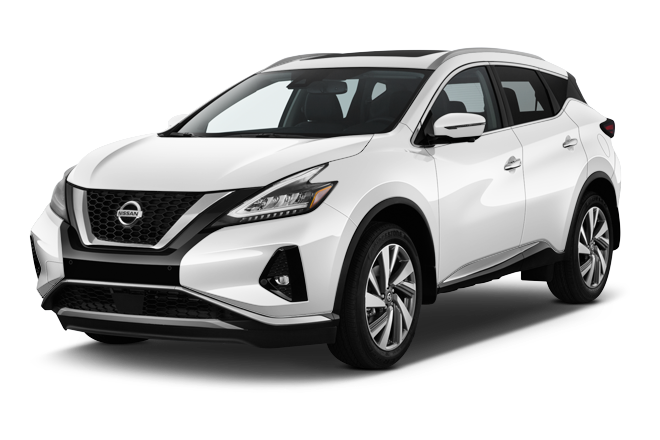 What’s better about the Rogue?

Better styling. The Rogue is a handsome crossover, mixing strength and style into a compelling package — something many of its more staid rivals can’t do. The Murano, meanwhile, is a little odd-looking to many people. While we personally like the expressive, dramatic styling of the Murano, many don’t, which could hurt your resale value in the long run.

Third row. Unlike the Murano, the Rogue can be equipped with a third-row seat. Though it’s tight on space and you probably wouldn’t put adults back there, having the option in case you pull last-minute carpool duty to soccer practice is a nice touch

What’s better about the Murano?

More luxury. The Murano is positioned higher in Nissan’s crossover lineup than the Rogue. This means that while it does cost more than the Rogue, the Murano also offers a higher level of refinement, amenities, comfort and style.

The Rogue is easily the most popular vehicle Nissan sells each year and with its sharp styling, useful interior and smart pricing, we can see why. But the Murano is a cut above the Rogue in terms of style (at least we think so), comfort, refinement and power. Yes it costs more, but to us that’s a tradeoff we’re willing to make — particularly in the used market where it’s likely you could find one to fit your budget. So we say Buy the Murano.

Automotive Images, Copyright [2000 – 2023]. All Rights Reserved. The automotive images contained herein are owned by the respective copyright owners and are protected under United States and international copyright law. Access to and use of these images is restricted by terms and conditions of a separate license agreement. Any unauthorized use, reproduction, distribution, recording or modification of these images is strictly prohibited.”