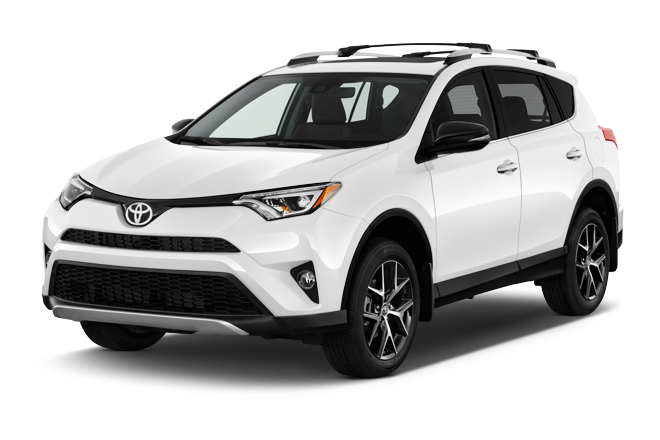 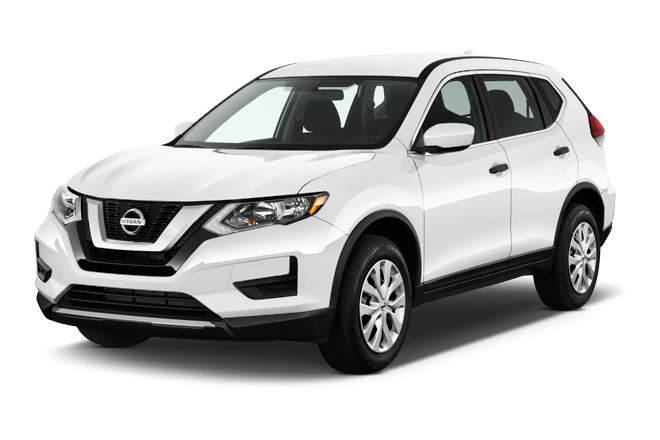 What’s better about the RAV4?

More space. The RAV4 boasts more room for both the rear-seat passengers (headroom and legroom) and for cargo than the Rogue, despite the fact that the Rogue is a longer vehicle. So not only will the RAV4 hold more, its slightly smaller size will be easier to park.

Reliable. Toyota has a long history of being one of the most -- if not the most -- reliable brands on the market. Consumer Reports backs this up by not only finding the RAV4’s reliability to be a 5/5 versus the Rogue’s 3/5, but also by giving the RAV4 a coveted ‘Recommended’ rating, which is doesn’t bestow on the Rogue.

Better safety rating. The RAV4 has a five-star safety rating by the National Highway Traffic Safety Administration; the Rogue only has a four-star rating. However, both models have a Top Safety Pick designation from the independent IIHS.

What’s better about the Nissan Rogue?

More efficient. Whether it’s a front-wheel-drive model, an all-wheel-drive version or the hybrid, each iteration of the Rogue easily beat the RAV4 for fuel efficiency. That’s the gift that keeps on giving since it will save you money throughout your entire ownership of the Nissan.

It’s newer. This generation of the Rogue has been around since the 2014 model year, while the 2018 RAV4 is the last year of its generation before an all-new model bows for 2019. This means the Rogue will generally be a little more modern in its style, design, construction and execution.

Style. This one is subjective, but we think the Rogue is better-looking inside and out than the RAV4. Its exterior design is more sophisticated than the sharply-angled look on the RAV4, and inside the Rogue is a simpler, more straightforward setup.

There’s a reason each of these crossover are the best selling model from Toyota and Nissan respectively: they’re both excellent, so you can’t go wrong with either. The Rogue is the more stylish of the two, offers better efficiency and is a touch newer than this generation of RAV4. But the Toyota has a better safety rating, better reliability and more space. Plus, the Toyota has a higher overall review score than the Nissan. So we say Buy the Toyota RAV4.