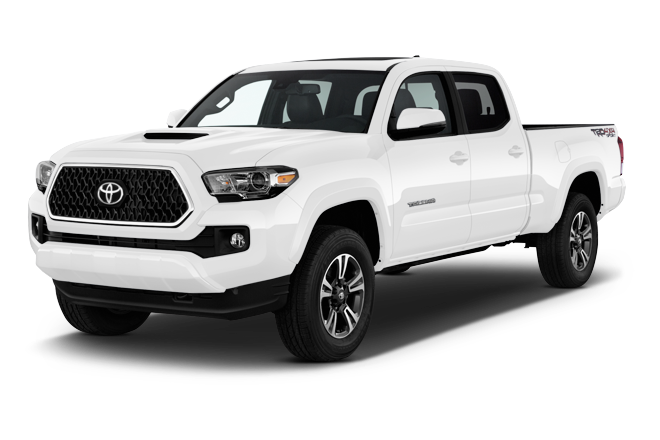 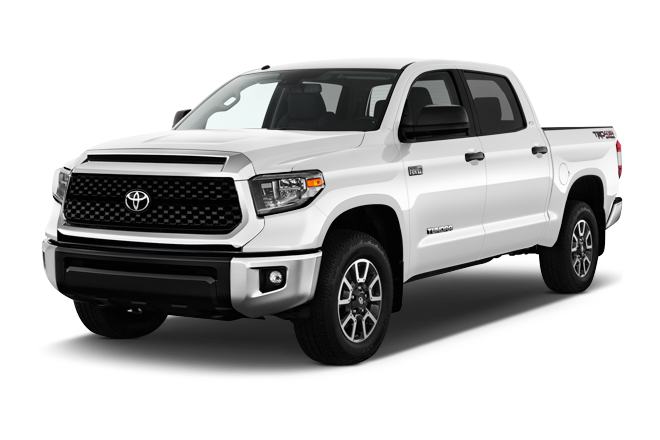 What’s better about the Tacoma?

It’s cheaper. The Tacoma is the smaller of the two, so naturally it’s cheaper. This midsize model starts at $26,595, compared to the Tundra’s starting price of $32,815 (both prices include destination). If you’re on a budget but have your heart set on a Toyota truck, the Tacoma is your best bet.

It’s newer. Toyota hasn’t given the Tundra a thorough makeover since 2007; the Tacoma, on the other hand, was redesigned for the 2016 model year. This means the Tacoma will be more modern in its amenities and build quality (though Toyota has done a decent job of keeping the Tundra fresh).

Better resale value. The Tacoma has long been considered the leader of the midsize truck pack, with bulletproof reliability and class-leading capabilities. So its resale value is excellent, no matter how old. The Tundra, on the other hand, is generally thought of as an also-ran compared to the full-size trucks from Ford, Chevy and Ram, which dominate the sales charts. So it commands less on the used market.

What’s better about the Tundra?

Space. This is an obvious one. The Tundra offers huge amounts of interior space and bed space, whereas the interior of the Tacoma can feel cramped and the bed size is smaller (but average for a midsize truck). This lends an upscale feel to the experience of driving the bigger, higher Tundra.

Bigger engines. The Tundra offers a choice of V8 engines: a base, 4.6-liter unit that makes 310 horsepower or an optional 5.7-liter engine that makes 381 horsepower. Most models of the Tacoma have a 3.5-liter V6 that makes 278 horsepower; the base model uses a 2.7-liter four-cylinder engine with 159 horsepower.

This is a tough one because it all depends on what you need out of a truck. The Tundra is big, capable and comfy. But it’s getting old relative to both the smaller Tacoma and its fellow full-size rivals (Ford F-150, Ram 1500 and Chevy Silverado), all of which are newer and significantly more competitive. The Tacoma on the other hand, remains at the top of the midsize truck class, and while it can’t do the things the Tundra can, it’s also smaller, cheaper, more fuel efficient and consistently in higher demand than the Tundra is. So for this reason, if it’s between these two models, we say Buy the Tacoma.