Would we buy one? Maybe but there's a lot of competition in this segment. 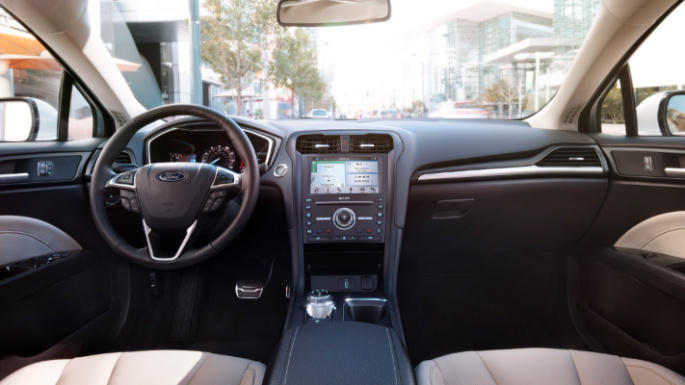 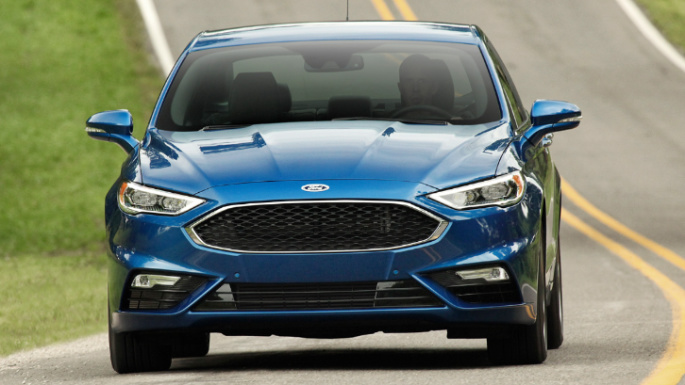 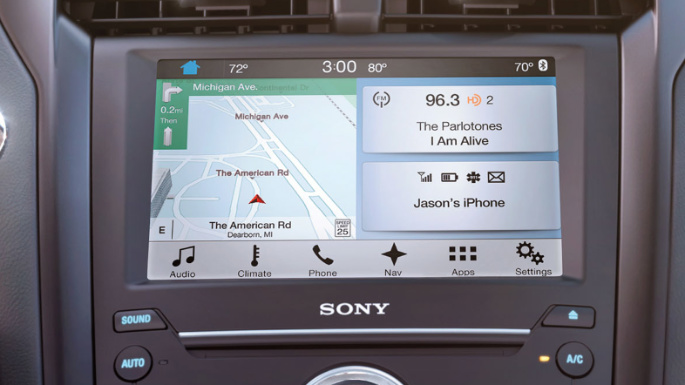 The base Fusion S receives a small 4.2-inch display for the audio system, Bluetooth connectivity, a USB port, and keyless entry. SiriusXM satellite radio with a six-speaker audio system starts becoming available on the SE trim. 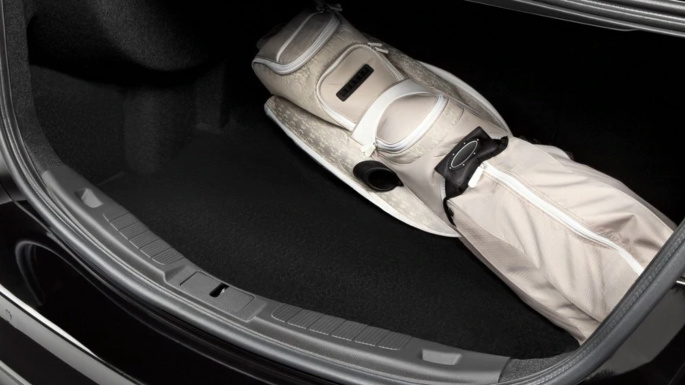 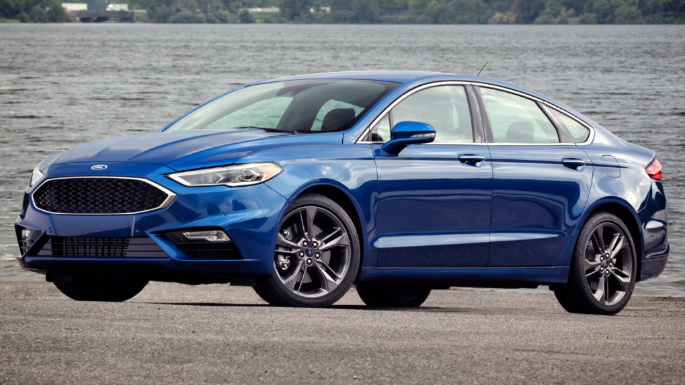 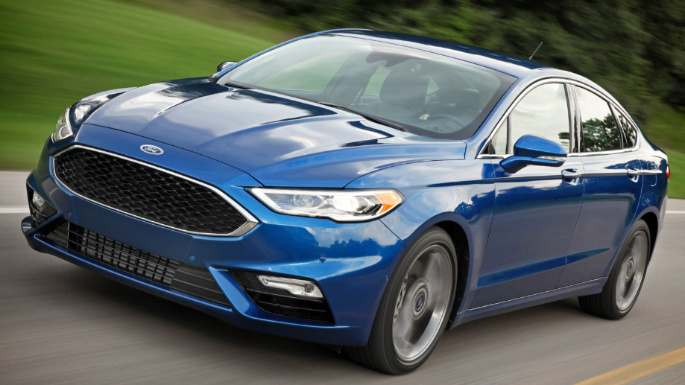 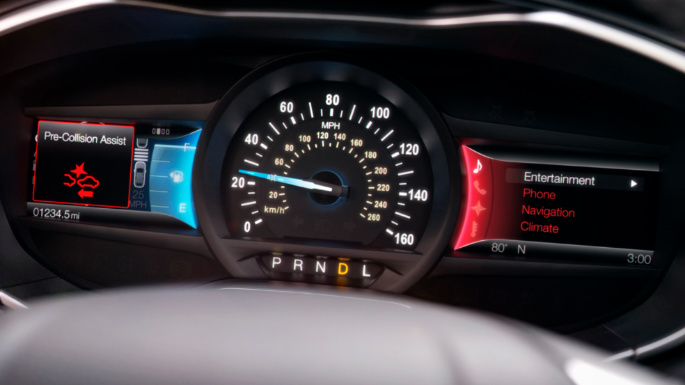