Truck manufacturers have a lot of different names for their various cab configurations, cab sizes, and body styles, but when you look at the specs, there are really just four types: regular cabs, extended cabs, crew cabs and extended crew cabs.

Regular cabs generally have two doors and a single row of seating.

Extended cabs feature more variety among manufacturers but typically feature two rows of seats with two or four doors. The second row of seats is usually less spacious than the first. If there are four doors, the rear set are often rear-hinged, and swing open like suicide doors. Ford's SuperCab configuration is an example of this setup. 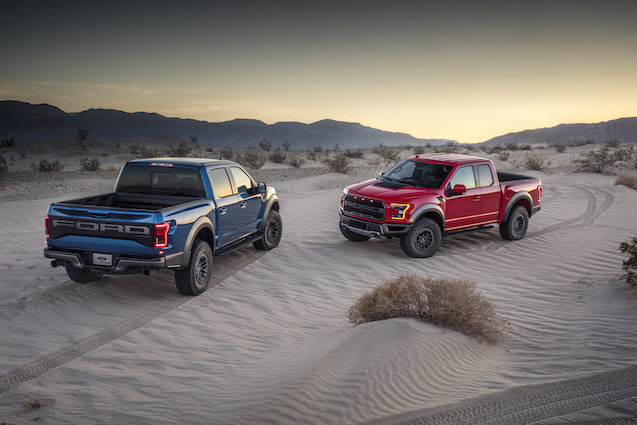 Crew cabs are among the most common cab styles on new trucks sold today; these feature four front-opening doors and two rows of full-size seats. These are called a variety of names, including Crew Cab, SuperCrew, CrewMax and Quad Cab. 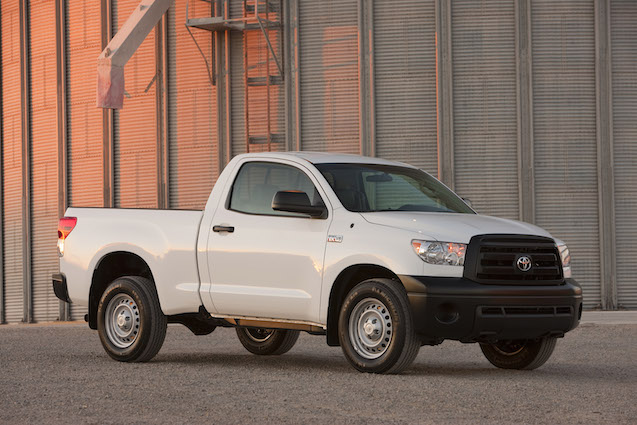 The traditional pickup cab design, regular cabs are occasionally also called short cabs. Construction of regular cab models by truck companies has decreased since the first extended and crew cabs were introduced. While they typically have just two doors, a few regular cab models, such as some Ford 250 Superduty models, include small rear-opening back doors that provide convenient access to the limited storage space behind the single row of seats.

Regular cab models have either a bench seat or bucket seats, allowing them to seat two or three people. They generally do not have windows other than the windshield, rear cab window and the door windows. Likewise, there is usually no extra length to the cab behind the doors. Regular cab trucks typically have a higher towing capacity than extended and crew cab vehicles due to a lower overall weight. 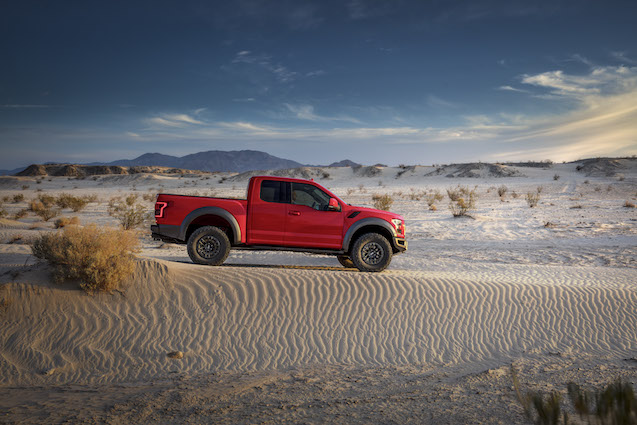 Few truck companies actually use the name extended cab for trucks in this category. Chevy and GMC use "Double Cab," Dodge uses "Quad Cab," Ford uses "SuperCab" (including on the Raptor SuperCab, seen above) and Nissan uses king cab. Toyota uses "Access Cab" for the Tacoma line and "Double Cab" for the Tundra line.

Rear seating in extended cab trucks comes in several forms, including a stationary bench seat and foldable seating, often called jump seats. These seats may fold down from the rear of the cab or from the back doors. The rear seats are often smaller than the rear seats on crew cab trucks and leg room is generally less as well.

Extended cabs with four doors often have shortened rear doors, which may open from the interior or exterior of the vehicle. This includes rear-hinged doors that can only be opened after the front doors are opened. This design provides wide access to the rear seats for stowing gear or passenger entry. Some older extended cab models only have three doors, while some models retain a two-door design that requires back seat passengers to crawl in through the front door behind the lowered front seat. The rear door windows in many extended cabs do not roll down, instead pushing open a few inches. 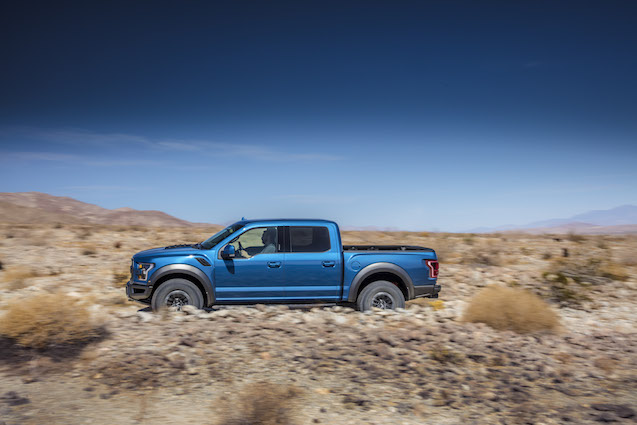 Chevrolet, GMC, Dodge/Ram and Nissan all use the term "Crew Cab" to describe trucks with four full-size doors. Ford uses "SuperCrew" (seen above on its Raptor SuperCrew) while Toyota uses "Double Cab" for the Tacoma and "CrewMax" for the Tundra. These trucks are generally designed to seat four to six adults through doors similar to those found on passenger cars. This creates a vehicle that can double as a family or worker transport vehicle in addition to hauling loads. 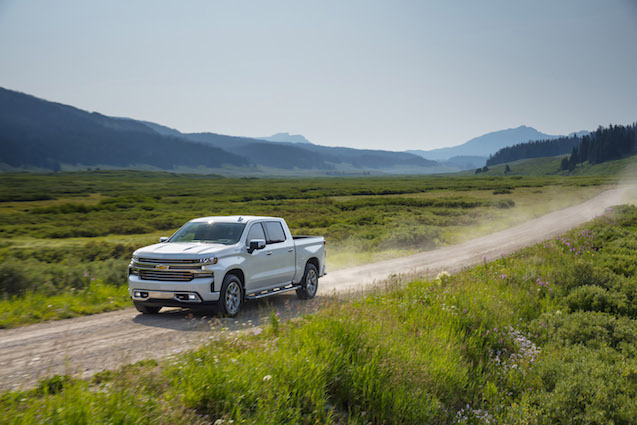 Trucks with bench seats in front and back can transport up to six people, although seating may be tight when the central seating position is used. Trucks with individual seats in the front and a bench in the back hold five, while pickup trucks with four individual seats hold four. Many manufacturers offer only one seating design, while others include seat selection as a trim option.

While the variation in dimensions, dash configuration and accessories among different brands and trims help determine a cab's spaciousness, in general crew cab trucks offer more space for front passengers as well as rear passengers than extended cabs. The trucks also feature full-size rear windows that roll up and down just like rear windows in a car. 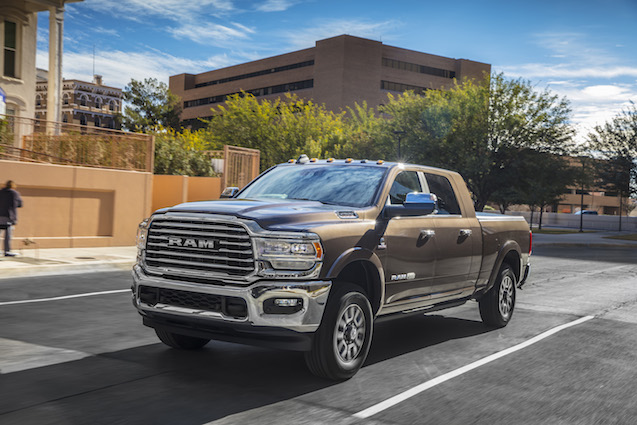 These trucks provide the maximum interior space while reducing the overall vehicle weight, which can affect the towing and hauling capacity of the vehicle. Visually, an extended crew cab has extra space between the rear window and the bed.