Important Questions to Ask When Buying a Used Car 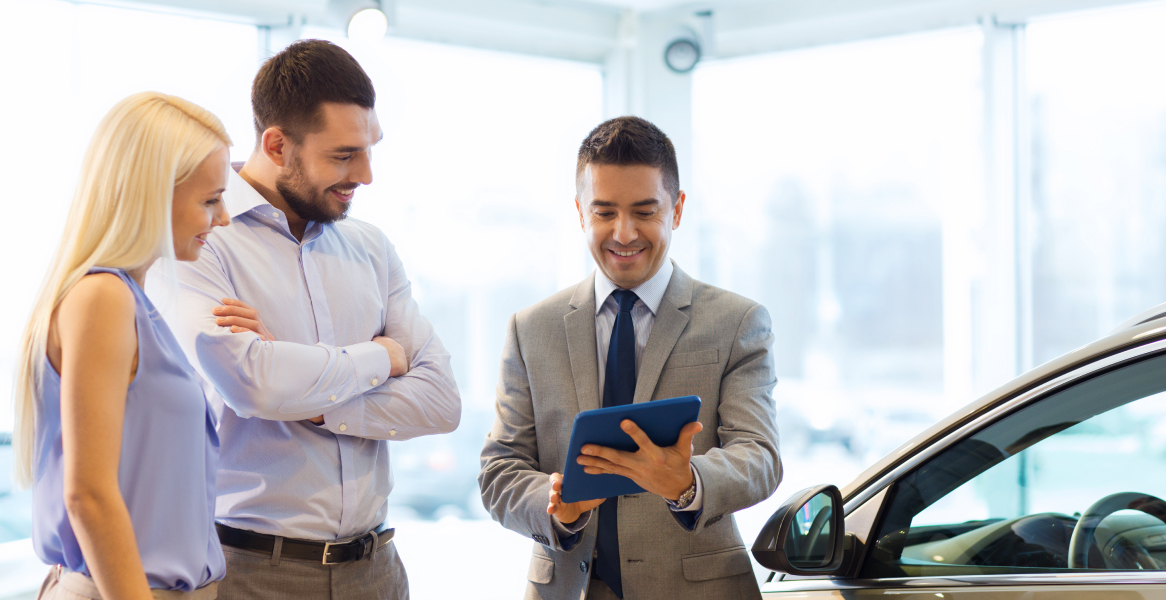 Important Questions to Ask When Buying a Used Car

When it comes time to buy a used car, you’ve probably already researched various makes and models to find the perfect option for you. Now that you've found the cars you want to go see, you’ll have a chance to ask the owner or seller the right questions to ensure you make a smart choice.

Here's a look at the most important questions to ask and a feel for what the answers mean to your decision.

1. Has this car been in an accident and does it have a clear title?

There are services that track whether a car that has been in an accident, so be sure to check those after you’ve seen the car and are likely to buy it (since companies like CarFax or AutoCheck charge a fee to look up a vehicle’s history.

But sometimes these outfits can miss things.

Ask the owner of the car for everything they know about the car’s history and be sure to verify that the car has a clear title rather than a salvage or damaged title.

A serious accident can indicate that the car has aftermarket parts that might not have the same quality as the originals.

Don't pass up a used car based on a fender bender; however, you might reconsider one that has been in a serious accident. If the owner says the car has been in an accident, follow up by asking about the extent of the damages and repairs to help make your decision.

Airbags are a particularly important reason to ask about a vehicle’s accident history; if it’s been in a crash and the airbags have deployed, make sure they were repaired with authorized factory parts that were new and that an authorized repair shop or dealer did the work.

2. What is the status of the title?

When talking about a vehicle’s title, you’re looking for three key answers: that the title is clear (not a salvage title), it’s in the seller’s name and that the seller has it physically in hand, ready to sign over to the new buyer immediately.

You only want to buy a used car from a seller doesn’t have any liens on it and isn’t giving you a story about where the title is or whose name it’s in.

If the vehicle does have a salvage title, that means that the insurance company decided it would more to repair the vehicle than the vehicle was worth. This is a serious red flag that often indicates the vehicle was in a very serious accident that potentially caused irreparable harm to it (if the frame of the car is bent, it’s often declared a salvage since it’s often impossible to fix that).

While you are legally allowed to buy these vehicles, with a salvage title (which is permanent) the value of salvaged vehicles is considerably less than one with a clear title.

3. How many owners has this car had?

Ultimately, you're looking for a used car with just a few previous owners, depending on the age of the car. If the car has been passed through many hands, this could be a red flag. The car might have recurring mechanical issues that one owner has tried to pass on to the next or expensive upkeep needs. Also, multiple owners can equate to spotty maintenance, missed service work and lack of service records.

This simple question can give you a lot of hints about whether you want to proceed with the sale. Usually the most simple, straightforward answers are the best: we don’t need this one anymore because we needed something bigger/smaller/cheaper/nicer. Be wary of long-winded or complicated answers. Though they shouldn’t be a deal-breaker, an honest seller will have an easy, honest answer to this question.

5. When was the last time the timing belt was changed?

All vehicles have either a timing belt or a timing chain. Most of them should have the timing belt change between 60,000 and 80,000 miles. This is considered part of regular car maintenance, even though the work can be expensive.

But neglecting it can cost you even more. If the timing belt breaks, it can cause catastrophic damage to the engine. You should ensure that any used car you buy has had this replaced according to the manufacturer’s recommendations or be prepared to have it fixed under your ownership, so you don't end up with massively expensive repairs later.

6. Do you have the maintenance records?

Someone who takes good care of their vehicle will likely have at least some record of its maintenance. The most common services will include oil changes, brake pad replacements, scheduled tune-ups, new tires and tire rotation and radiator flushes. You want to know that a used car that you buy has been well maintained so there won't be any surprises.

7. Do you know of any issues or repairs that need to be made?

As the person who drives the used car most often, the owner would be aware of any serious issues or repairs that need to be made, such as a broken air conditioner, a blinker that doesn't work, or a funny noise. While the owner might not volunteer this information, they might answer a direct question truthfully.

8. How many miles a day or week are you driving this car?

You want to know if this car is driving a reasonable number of miles at regular intervals. This is preferable over irregular spurts of driving followed by longer periods of the car sitting. Also, highway miles are generally easier on a vehicle and its components than city driving with frequent stop-and-go driving. You want to find a balance between a car that sits at home most days and one that's a workhorse.

9. Would you drive this car on a cross-country road trip?

You want to purchase a used car that the current owner would be willing to drive cross country. This shows that the owner believes the car is reliable and doesn't have any issues that might crop up along such a long trip. Also, it shows that the vehicle can be driven for hours at a time without breaking down, experiencing engine failure, or overheating.

10. Does the car have a spare tire and jack?

You're probably not going to go rummaging in the trunk looking for a spare tire and the tools necessary to change a tire, but you want to know that it's there. Replacing these items are a considerable expense, and you don't want to drive without them in case of an emergency. Also, ask if the spare tire is a full-size tire or one of the smaller spares or donuts.

Once you’re serious about buying the vehicle, it’s time to negotiate on price. When you go to the dealership to buy a new car, you haggle, and there's no reason that you shouldn't ask a seller to take less on a used car (many will price their vehicle slightly higher than what’d they’d actually like to get to give themselves some wiggle room).

Don't be afraid or ashamed because the worst thing that can happen is that the person says "no." Remember, you’re in a position of power since the seller needs to sell the vehicle.

You might start off at 10 percent less than the asking price and then negotiate the final price from there. Go with your gut on this one and ask for a bigger discount if you sense the seller might take it. Have good reasons for why you’re offering less: there are comparable models in your area for less, you’ve looked up the values for that specific vehicle online or if there are known issues with the vehicle that can drive down the price.

12. Do you mind if I take the car in for a mechanical inspection?

This is another question that you shouldn't ask until you’re ready to buy. If you're willing to pay for this service and the seller is willing to make arrangements with you to have the car taken to a third-party service shop, this shouldn't be a problem. However, the seller might not want to hold the car for you for a couple of days while you schedule it. Having a shop waiting in the wings is highly advisable, particularly if it’s a mechanic that you trust and have a relationship with.

You can also search your local area to see if mobile mechanics do such inspections. But note that often the companies that offer these services have fine print in the contract that protects them from liability if you buy a used car they inspected and it turns out to have significant problems. So ask around and read the contact before paying good money.