Vehicle Type: Four-door, three-row, midsize crossover SUV with seating for up to eight.

Price Range: Starting prices range from $31,625-$42,675, including destination but before options.

A CVT is standard for the Highlander Hybrid variant.

Front-wheel drive is standard with all-wheel-drive available standard or optional depending on trim levels. 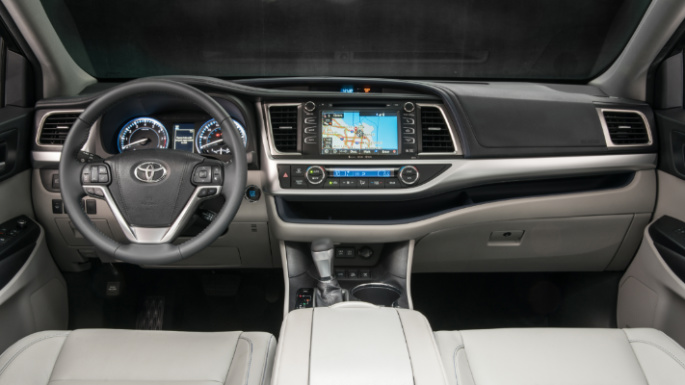 The Toyota Highlander is on par or surpasses rivals in standard safety features.

The National Highway Traffic Safety Administration (NHTSA) gave the 2017 Toyota Highlander a five out of five-star rating in crash tests, and the Insurance Institute for Highway Safety (IIHS) rated the Highlander a 'Top Safety Pick Plus.' 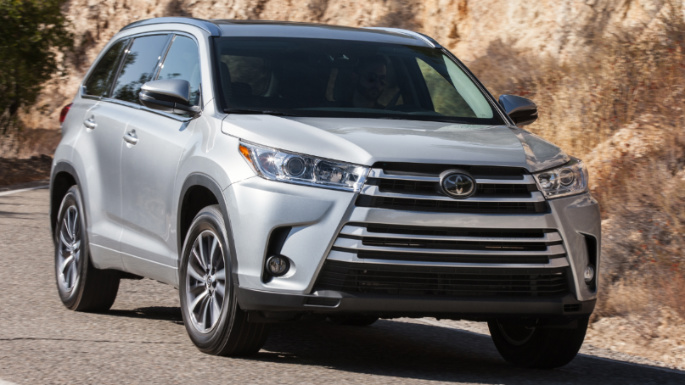 There are five trims with many options. Trims levels are LE, LE Plus, XLE, SE, and Limited.

A new Highlander Hybrid SE trim joins the LE and XLE hybrid variants for the 2017 lineup with a starting price of $37,265 MSRP for the Hybrid LE.

An XLE is a good choice with its extra features and tuned suspension, which provides a pleasant ride. We would skip the higher trim levels with the bells and whistles and pass on the base LE, choosing the XLE, as mentioned. If we are going to shell out extra bucks for a luxury-leaning midsize SUV, we like the Lexus RX350, which is also built by Toyota. 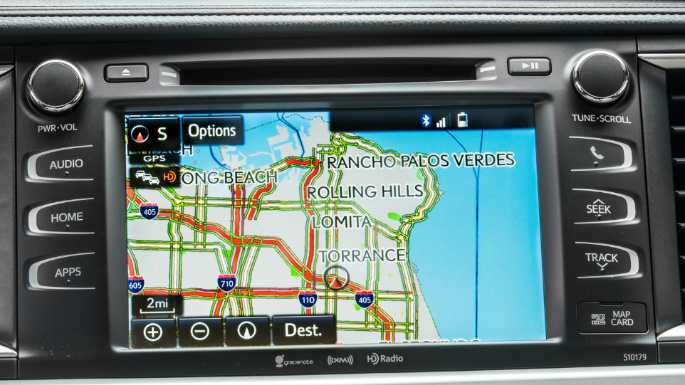 If more evolved infotainment systems are a purchasing factor for you, the Highlander LE is underwhelming in this respect. You might consider crossover rivals like the Ford Explorer or the Honda Pilot, which have more standard multimedia and infotainment features.

The LE Plus trim and above receive an 8-inch touchscreen with a navigation system, satellite radio, and three-zone climate control. 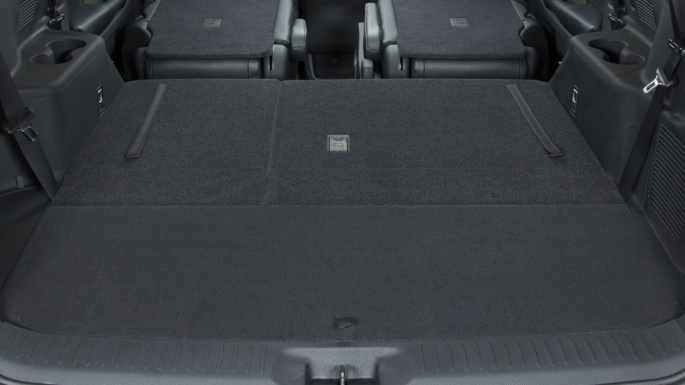 Toyota has made some changes to interior space and refined the overall usability and feel of the front and rear seating, storage, and cargo space.

The front seats are comfortable with plenty of legroom and headroom. There isn't a lot of legroom in the third row, but the headroom is good in the back. Rivals like the Nissan Pathfinder offer comfier third-row seats.

There are 13.8 cubic feet of cargo space behind the third-row. Folding them down expands cargo capacity to 42.3 cubic feet.

We found getting in and out of tight places to be easy, with good visibility all-around aided by the variety of standard safety equipment and features, including the 360-degree camera.

The 2017 Toyota Highlander remains an excellent vehicle for families who need space and individuals shopping for new cars in the midsize SUV segment. 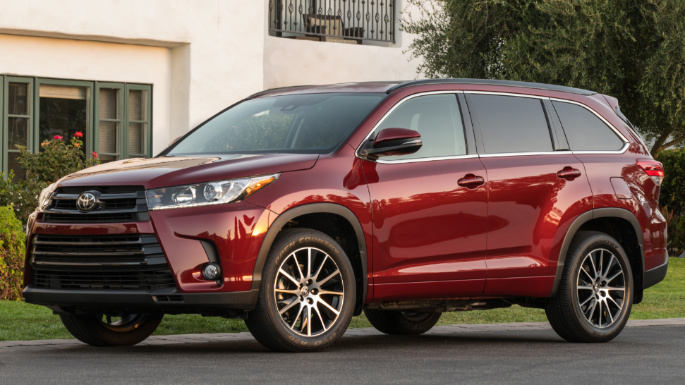 Not much has changed over previous model years for the 2017 Toyota Highlander's styling approach. The design leans towards utility, with little emphasis on style like one might find in the Mazda CX-9.

The base Highlander LE has 18-inch alloy wheels, while fancier choices are standard on higher tier trim levels. Popular features like leather seats, a power moonroof, a leather-wrapped steering wheel, and leather upholstery are also available. 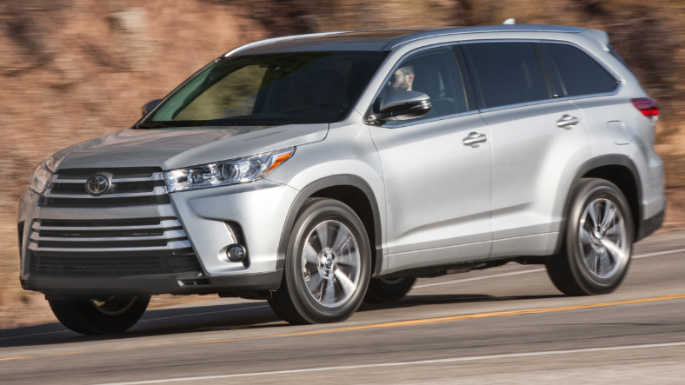 The Highlander is quite capable of accelerating at a steady clip, thanks to the new V6 powertrain Toyota added for 2017. Transitioning through the gears of the new 8-speed automatic is seamless, providing an even and smooth ride. 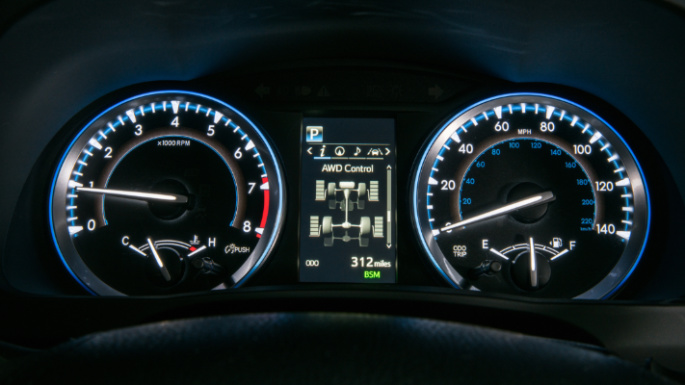 Toyota has made some improvements this year in gas mileage, improving fuel economy for the Highlander. The Highlander hybrid variant offers even better efficiency if that is a buying factor for you.

According to the EPA estimates, the FWD four-cylinder configuration gets 22 mpg combined. AWD models with the V6 powertrain get an EPA-estimated 23 mpg. The Highlander hybrid variant gets 29 mpg combined.