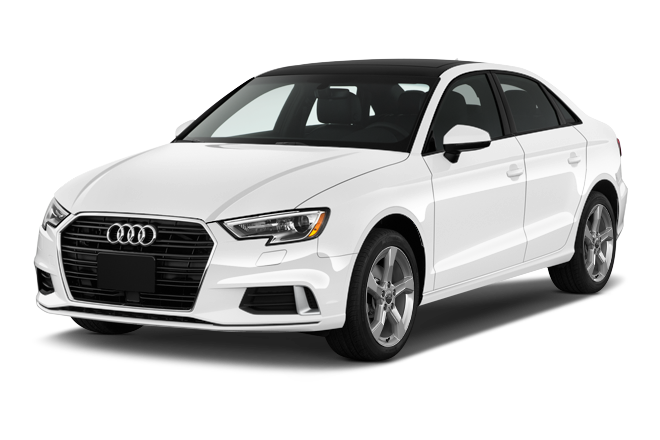 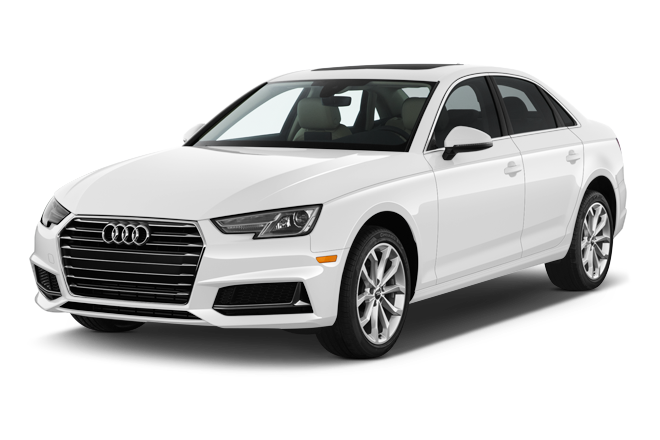 What’s better about the A3?

More engine choices. The Audi A3 offers a wide variety of powertrain choices: there are two horsepower ratings for its 2.0-liter turbo engine (185 horsepower or 220 horsepower), the 292-horsepower S3, the 400 horsepower RS3 and the 204-horsepower A3 etron plug-in hybrid hatchback. The A4, meanwhile, doesn’t offer an RS model or a plug-in hybrid model.

Interior space. While the A3 is smaller and less expensive than the A4, it offers nearly comparable interior space. Both headroom and legroom for the front and rear seats is nearly identical (though neither is particularly spacious), and the A3’s cargo space in the trunk is just a smidge less than the A4’s (when comparing front-wheel-drive models). The only meaningful measurement where the A3 can’t keep up with the A4 is interior width, an issue only if you plan on packing three adults in the back seat.

It’s cheaper. Audi’s A3 is the cheapest model the automaker sells in the U.S. and in 2018, it started at around $33,500, including destination. That’s about $5,000 cheaper than the base price of a 2018 Audi A4. And A3 buyers get a lot for their money, including a panoramic moonroof, leather seats that are heated up front, Apple CarPlay and Android Auto connectivity and low-speed pre-collision braking.

What’s better about the A4?

It’s newer. This generation of Audi A4 first went on sale in the U.S. for the 2017 model year, while this generation of A3 has been with us since 2014. This means the A4 will offer more modern construction and amenities than its smaller sibling, though both models have equally strong safety ratings.

More options. Because the A4 is positioned higher in Audi’s sedan lineup, it comes with a more luxurious and higher-class interior and it’s offered with a wider range of goodies -- if you’re willing to pay for them. Options include a heads-up display, Sport leather seats, a 360-degree camera system, touchpad for the infotainment system, heated rear seats, adaptive cruise control with traffic jam assist and a seven-speed dual-clutch automatic transmission.

Fuel efficiency. The Audi A3 and A4 -- when equipped with the same 2.0-liter, turbocharged four-cylinder engine -- get the same fuel economy ratings from the EPA. This, despite the fact that the A3 is a smaller sedan than the A4.

The A4 is a very nice sedan that offers an impressive amount of refinement and comfort for its ultra-competitive class. But we like the A3, despite its age. This smaller sedan still offers useful interior space, a more engaging driving style and easier daily living thanks to tighter parking abilities. Plus, it can be optioned up with nearly every amenity that the A4 offers, so you’re not missing out on the good stuff. So this is why we say Buy the A3.