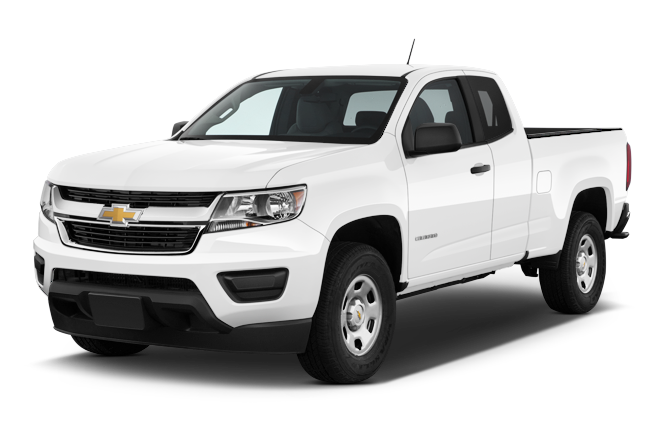 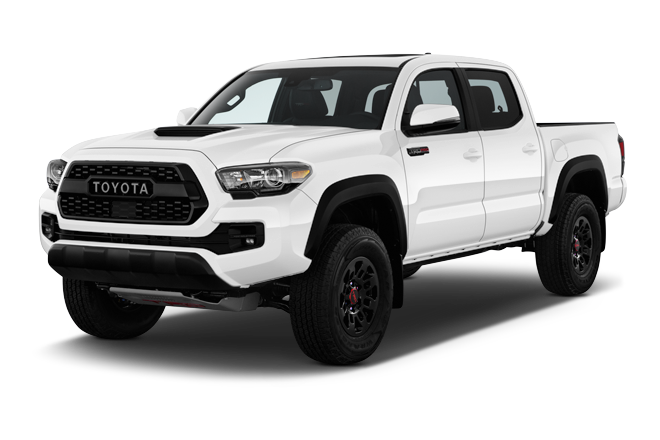 Engine options. Both the Colorado and the Tacoma offer a base four-cylinder engine and a popular V6 option. But only the Colorado offers a second engine option: a fuel-efficient diesel that also boasts impressive towing abilities. Plus, the Chevy engines have more power and torque than their Toyota counterparts.

Speaking of towing, the Colorado wins here too. While both the Chevy and Toyota four-cylinder models can tow 3,500 pounds, the V6 Colorado tops out at 7,000 pounds while the V6 Tacoma tops out at 6,500 pounds. Need more grunt? As mentioned, the Chevy offers a diesel engine option that can tow up to 7,700 pounds.

Interior space. The Chevy offers noticeably more headroom and legroom in both its Extended Cab and larger Crew Cab configurations than the corresponding Tacoma Access Cab and Double Cab models.

What’s better about the Tacoma?

Resale value. Thanks to years of proven reliability and toughness, the Tacoma has earned a loyal following. This means there are plenty of people willing to pay top dollar for a used Tacoma, even if it has more than 100,000 miles. This may not be an advantage if you’re looking to buy a used Tacoma but know that when you go to sell yours, your investment will have paid off.

Safety. Toyota offers some key safety gear as standard equipment on its 2018 Tacoma. This includes pre-collision braking and warning and lane-departure warning. These features are optional on the Colorado – if they’re offered at all.

Reliability. Since this is a Toyota, it has a long history of excellent reliability standing behind it. Not that the Colorado has known areas of concern, but if we’re choosing one of these two trucks solely on how long it will last, our bet is on the Tacoma.

This is a tough call. Both the Chevy Colorado and the Toyota Tacoma bring a lot to the table. The Chevy brings with it more capability (power, towing and interior space) plus is has the optional diesel engine that the Toyota can’t match. You’d be wise to choose the Colorado for these reasons alone and never look back. But the Tacoma is still plenty capable in its own right. Add to that impressive safety features, bulletproof reliability and very strong resale value and we say Buy the Toyota.