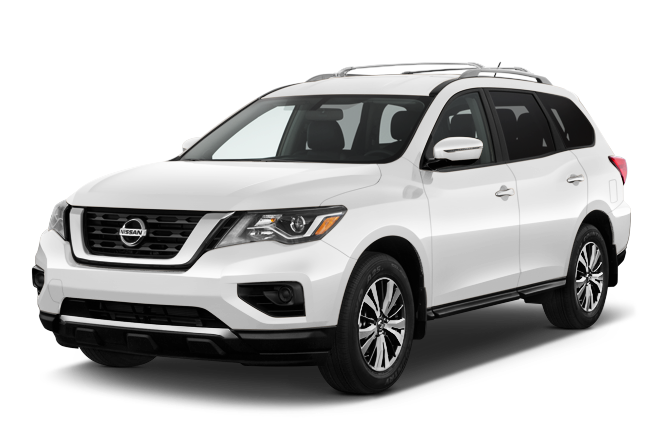 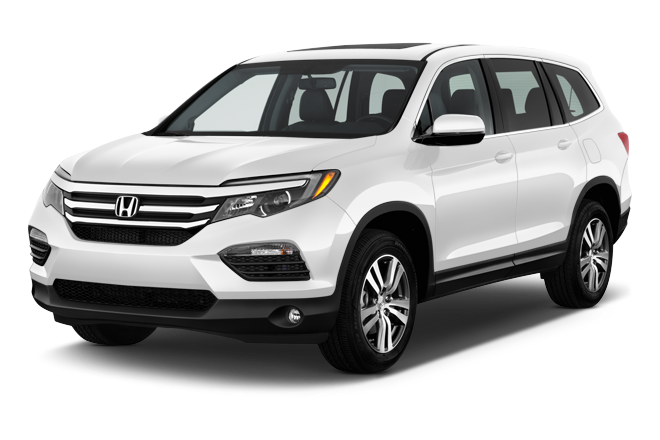 What’s better about the Nissan?

Impressive amenities. A Bose stereo system. A 360-degree parking camera. A handsfree power tailgate. The Pathfinder offers all of these while the Pilot does not. So if you’re looking for more upmarket goodies, keep this in mind.

Better towing. All-wheel-drive versions of the Pilot can tow up to 5,000 pounds -- not an insignificant amount. But the AWD Pathfinder does this one better with a 6,000-pound rating, an important advantage if you’ve got a large RV, horse trailer or boat to regularly move around.

Better to drive. The gearbox on the Pilot is a six-speed automatic on the LX, EX and EX-L trims and a nine-speed automatic on the Elite and Touring trims. On all Pathfinder models, it’s a CVT type of gearbox. In our testing, we much prefer the traditional automatic setup like that in the Pilot versus a CVT like the one in the Pathfinder. And the Honda has better handling and a more refined driving experience overall.

It’s newer. This generation of Pilot went on sale for the 2016 model year while this generation of Pathfinder has been with us since the 2013 model year. This means a variety of the Pilot’s components are more current (safety, drivetrain, refinement). For example, the dashboard and touchscreen infotainment system on the Pilot is much more modern and includes Apple CarPlay and Android Auto connectivity, which the Pathfinder lacks.

Both the Pathfinder and the Pilot have similar powertrains (3.5-liter V6 engines with 280 and 284 horsepower respectively) with optional all-wheel-drive, similar interior dimensions (the Pilot has a smidge more cargo room throughout despite being a shorter vehicle) and similar EPA fuel economy ratings.

The Pathfinder certainly has plenty going for it, including good interior space, stout towing and impressive safety features. But the Pilot wins us over with better driving dynamics, more efficient interior packaging, room for eight and a more modern execution overall. Thus, we say Buy the Pilot.