San Francisco -- With the close of the 2017 year, the automotive buyer intelligence firm, Autolist.com, released its 2017 Iowa Affordability Rankings review. This begs the question: which places became more expensive? Which places got cheaper?

Locally, the study shows that ranked Des Moines the #3 most affordable place to buy a used vehicle in the state with prices $132 the state average. Over the course of the past year, prices shifted compared to the state average, demonstrating a potential opportunity for buyers to save money by taking geography into account when buying their next car. 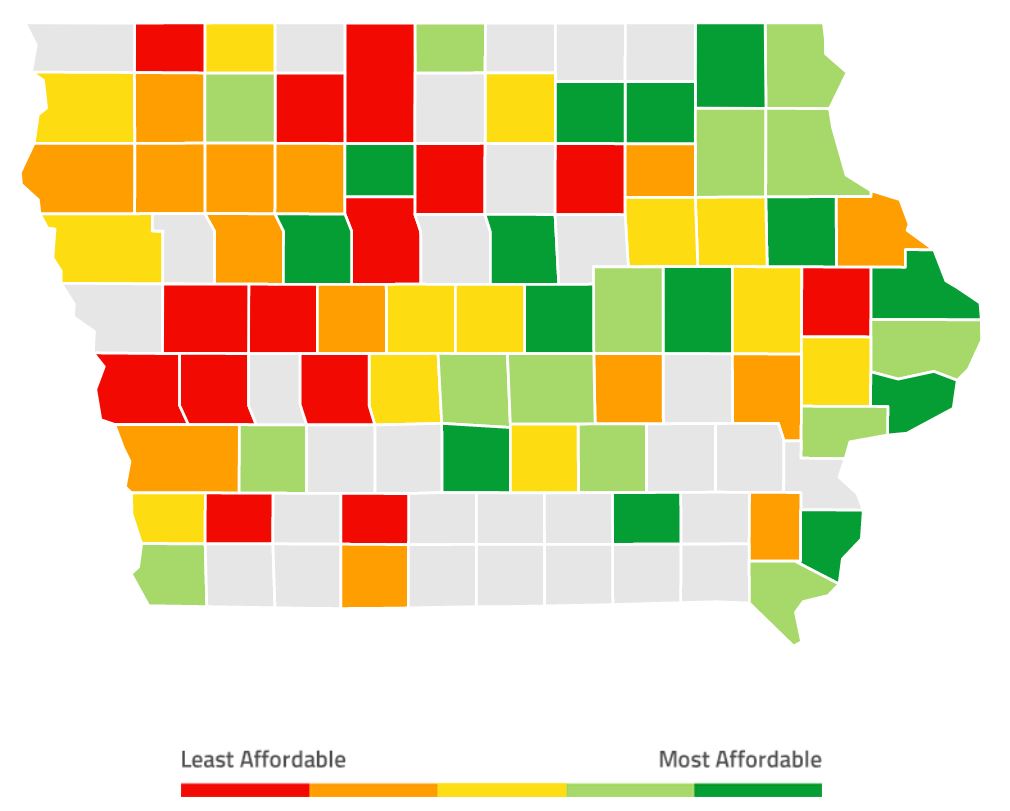 Armed with this data, consumers can go into 2018 with the buyer intelligence data needed to save money when buying a used vehicle in Iowa.