Good news for the growing lifestyle truck segment, including Jeep’s new Wrangler-based Gladiator pickup unveiled this week at the L.A. Auto Show: consumers are ready for them.

That’s according to Autolist.com’s latest study on compact and midsize trucks -- dubbed lifestyle trucks by many in the industry. Autolist found that 62 percent of consumers would ‘definitely’ or ‘probably’ consider buying a compact or midsize truck for their next vehicle.

Buoyed by low gas prices and strong enthusiasm for all forms of crossovers and SUVs, the compact and midsize truck market is surging -- up 18 percent through October.

Brands without a competitor in this arena are eager to get a slice of that growth. These include the all-new Jeep Gladiator shown this week, the forthcoming return of the Ford Ranger (seen below) and a new compact truck from Hyundai called the Santa Cruz that’s expected to debut around 2021. 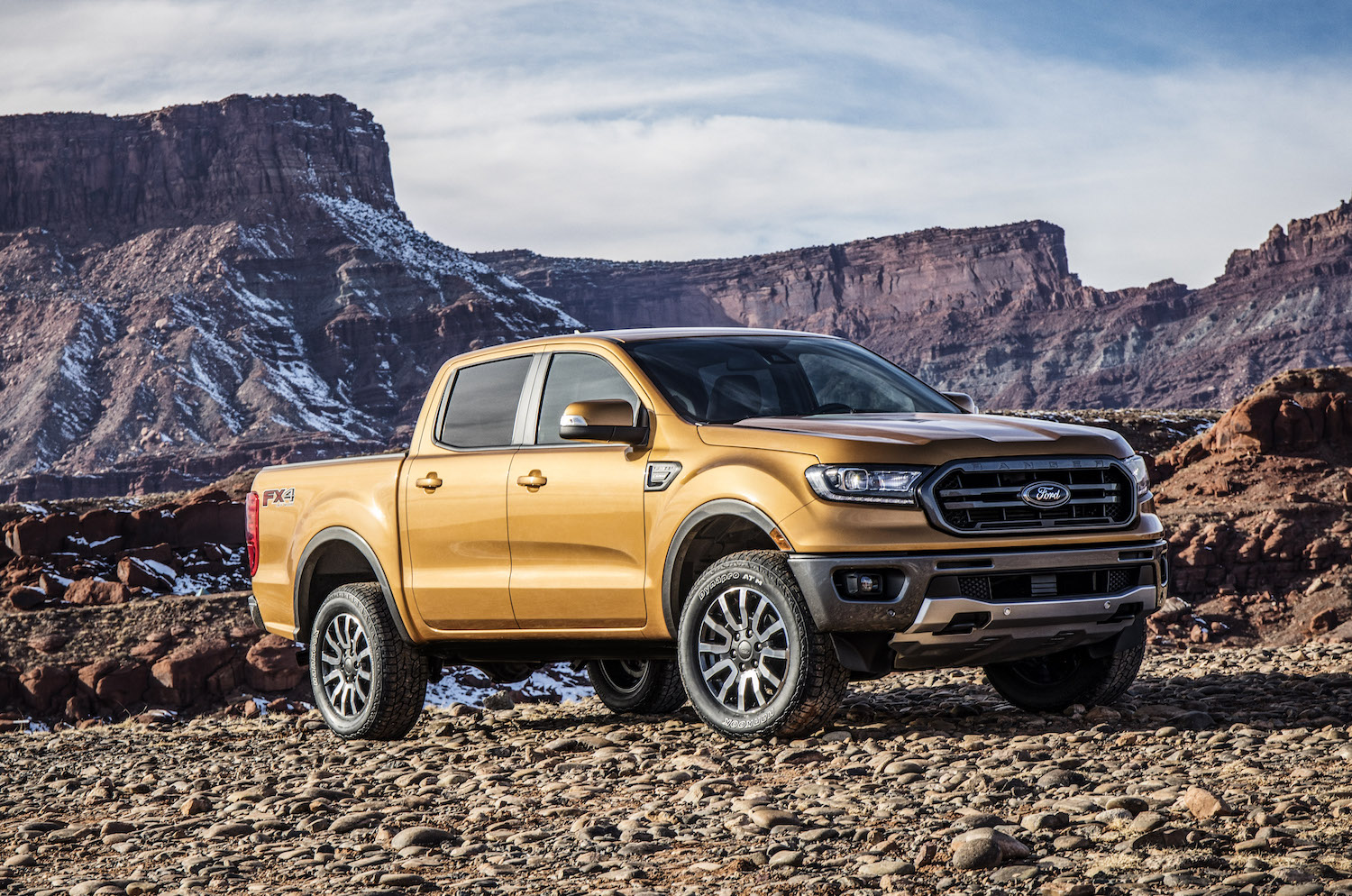 “We’re about to enter a golden era for lifestyle trucks,” said Chase Disher, chief analyst at Autolist.com. “Consumers have watched unrefined SUVs from the past evolve into very desireable crossovers today and our study shows that they expect the same evolution in lifestyle trucks.”

Even consumers who aren’t considering a compact or midsize truck believe they’ve come a long way in recent years. Eighty percent of respondents in Autolist’s survey said yes, they believed compact and midsize trucks had evolved significantly over the past two decades regarding comfort, safety and fuel efficiency. Four percent said no and 16 percent were unsure.

This improved perception of lifestyle trucks has, in turn, landed them on more consumers shopping lists. As mentioned, 62 percent of those polled by Autolist said they would ‘definitely’ or ‘probably’ buy one. Thirty-three percent of respondents said they would ‘probably not’ or 'definitely not’ consider one and five percent were unsure.

When it came to what they liked about these trucks, men were drawn by the usefulness of the bed and didn’t care as much about reliability. Women, on the other hand, rated these two items equally as their number-one priority.

More specifically, men ranked their priorities in a compact or midsize truck as follows:
1. Usefulness of the bed
2. The styling and design
3. The combination of comfort and utility
4. Reliability
5. Towing

Women, meanwhile, ranked their priorities as follows:
1. Usefulness of the bed AND reliability (statistically tied)
3. The styling and design
4. The combination of comfort and utility
5. Towing

Regarding the unappealing aspects of a midsize truck, poor fuel economy was top of mind for both genders. Men and women alike cited it as the number one reason they wouldn’t buy a truck of this size (27 percent of men listed it as their top reason and 33 percent of women did). 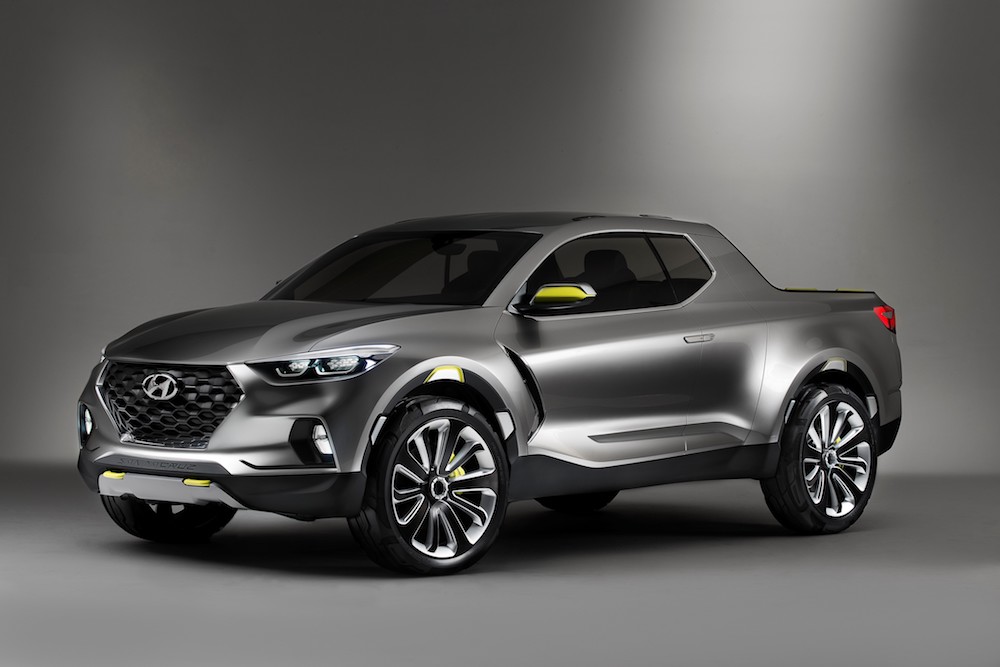 Men:
1. Poor fuel economy
2. Lack of comfort
3. I just don’t like the idea of driving a truck
4. Lack of style
5. Poor ride quality

Women:
1. Poor fuel economy
2. I just don’t like the idea of driving a truck
3. Lack of comfort
4. Lack of style
5. Poor ride quality

Of note, current full-size truck owners were the least likely group to say they would ‘definitely’ consider a compact/midsize truck for their next purchase; just 19 percent said this was the case. 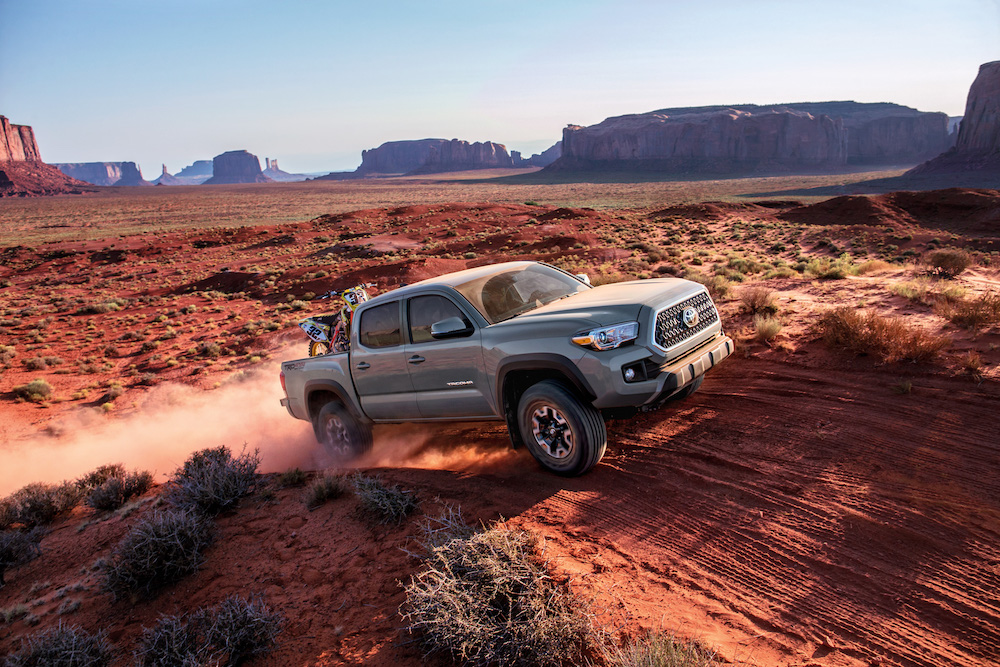 Autolist also surveyed brand awareness in the lifestyle truck segment and found that Toyota’s Tacoma had the highest name recognition in the segment, with 86 percent of respondents saying they had heard of it. Ford’s discontinued -- and soon to be revived -- Ranger truck was second, with 76 percent of consumers identifying it. The entire segment’s awareness was as follows:

Autolist surveyed 1,460 current vehicle shoppers in the middle of November to gauge their thoughts on the compact and midsize truck market.