Compact cars and crossovers from Honda and Toyota dominated the top ten fastest-selling used vehicles in the U.S. in 2019, according to a new study by Autolist.com, a trend that is expected to continue into 2020.

Meanwhile, the slowest-selling model on the market in 2019 was the Ford EcoSport, followed by a mix of crossovers and large sedans from just a handful of automakers: Ford/Lincoln, General Motors, Land Rover, and Porsche.

Autolist’s results buck the notion that consumers are only interested in gas-guzzling SUVs and pickups.

“Everyone is talking about how consumers are gobbling up light trucks, but our data shows that most small cars and crossovers remain hot items on the used market,” said Chase Disher, analyst at Autolist.com. “Plus, as the supply of used small cars dwindles in 2020, we expect their time-on-market to continue to shrink thanks to their continued popularity.” 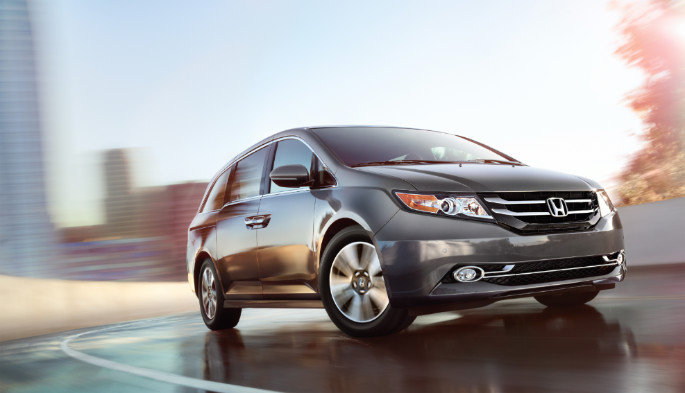 Nipping on the Odyssey’s heels at a median of 26 days-on-market was the Toyota RAV4 Hybrid, the Toyota Yaris iA, and Nissan Sentra.

The sole outlier in this top-ten list was the Mercedes-Benz GLS, by virtue of both not being Japanese and because it’s the only being a large, luxury SUV on this list. It too took a median of 26 days to sell, according to Autolist’s data. 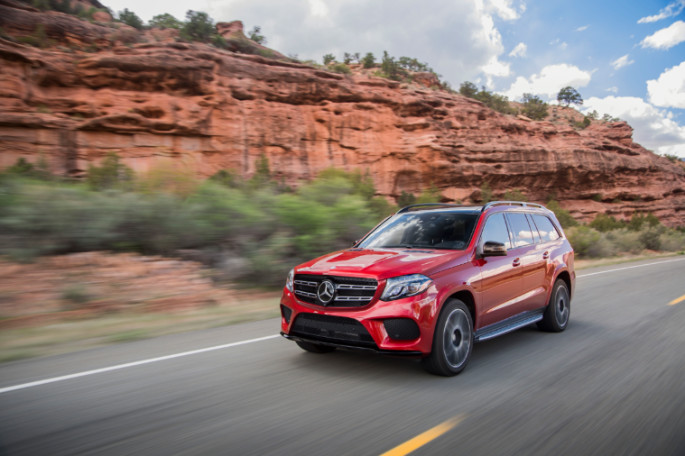 The popularity of small cars in 2019 is a trend many forecasters are expecting to continue in 2020. These cars appeal to those who are downsizing, buyers on a tighter budget, those with tighter credit, younger buyers, first-time car shoppers, or empty-nesters.

The declining volumes of these small cars entering the used market have not been met with an equal decline in demand, keeping prices healthy for smaller cars. Small and midsize cars saw the highest price appreciation on the used market in 2019, according to J.D. Power.

Additionally, because they appeal to a wide customer base, the popularity of these sedans and hatchbacks is better prepared to weather the light truck storm. 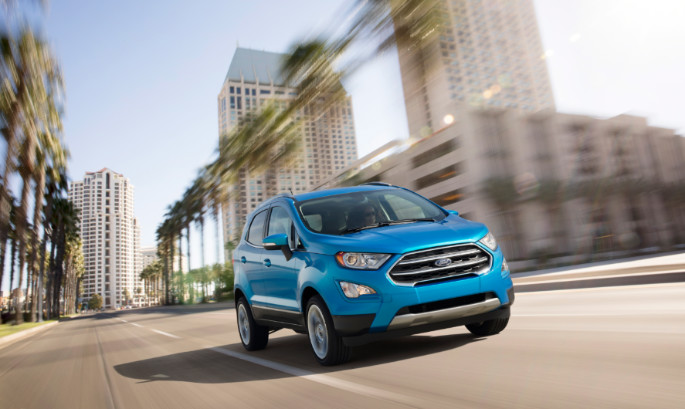 "The EcoSport is the rare small crossover that struggled to sell in 2019," Disher said. "It's simply outclassed in most respects by almost every one of its subcompact rivals and that shows up in our sales data."

“Our data shows that while small and or fuel-efficient cars and crossovers remain popular, large, American luxury and near-luxury sedans are just the opposite,” Disher said. “Buyers who have the budgets for these models -- even on the used market -- are rapidly switching to crossovers and SUVs.”

The remaining four vehicles on this list were the Land Rover Discovery, the Buick Regal Sportback, the Land Rover Range Rover Velar, and the Porsche Panamera.

While landing on the slow-selling list may seem like a knock against a particular model, it may also create a chance for more aggressive bargaining by shoppers who still prefer one of these vehicles.

“This relative unpopularity could actually be a benefit for fans of these vehicles since it means it’s a buyer’s market, and they’re in the driver’s seat when it comes to negotiating,” said Disher.

To gather the data in this study, Autolist.com looked at more than 4 million used vehicles that left the Autolist marketplace from April to September 2019 (six months). Only vehicles from the 2015 to 2018 model years were included due to the high concentration of the used market found in that timeframe. Vehicles with fewer than 100 miles on them were excluded from the analysis, as well as low-volume specialty models.