The global coronavirus crisis has increased fears that the economy will head into a recession and boosted overall economic anxiety, but many car buyers say they’re still planning on buying a new or used vehicle in 2020, according to a new survey.

Autolist.com polled 1,500 current car shoppers in March and asked about their outlook on the economy. Results received between March 2 and March 11 -- the day the World Health Organization declared this coronavirus a pandemic -- were compared to those received from March 12 and March 24.

“We’re in uncharted territory when it comes to the effect this coronavirus pandemic will have on the economy, and these results reflect that,” said Chase Disher, analyst at Autolist. “Still, we were surprised to see just how many shoppers still planned on a new car in the midst of a crisis.”

“There are two ways to look at that drop,” Disher said. “The pessimist will see a definite slump in interest from car shoppers because of the coronavirus. But the optimist would point out that 60 percent is still a healthy amount of people hoping to buy a vehicle in 2020, given everything that's going on." 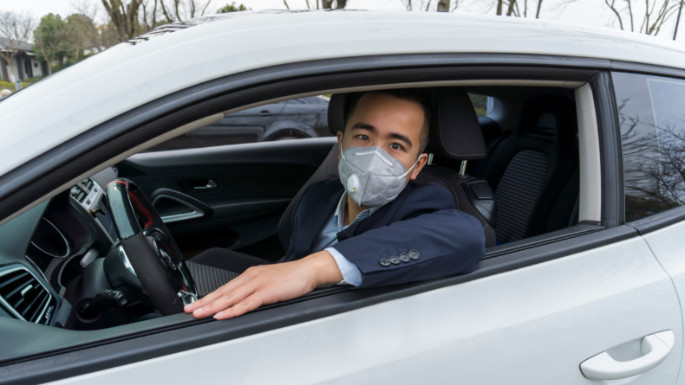 It’s also likely that any economic slowdown would push more consumers into used vehicles, as is common during economic downturns or a recession.

The number of respondents in Autolist’s poll who said the state of the economy would make them more likely to buy used for their next vehicle jumped from 38 percent prior to the March 11 pandemic declaration to 45 percent after it.

Autolist also asked shoppers what changes a recession would have on their buying behavior. The most common response was that consumers would buy used when they were previously considering new (other choices included leasing instead of buying, choosing a smaller vehicle, choosing a less-expensive brand, choosing a different type of vehicle, and buying a vehicle with fewer options).

Looking at the economy as a whole, 34 percent of those polled in the earlier time period said they were worried the U.S. economy would head into a recession in the next 18 months. After COVID-19 was declared a pandemic, that number jumped to 48 percent.

When asked if they were more anxious about the economy today than they were a year ago, 39 percent of those polled in the earlier time period said yes; that number jumped to 53 percent in the second time period.

That increased pessimism was a direct result of the worsening coronavirus news, Autolist’s survey found.

Thirty-six percent of consumers said the virus was having a negative impact on their outlook on the economy before the WHO declaration on March 11. Afterward, 53 percent of respondents said it was negatively impacting their outlook.

Not surprisingly, these anxieties are hurting the auto industry.

Many brands have tapped into massive lines of credit to draw on while production is halted, and most are offering incentives like zero-interest loans, flexible payment plans, or job-loss assurance programs to reassure customers that this is still a good time to buy a vehicle.

Nevertheless, auto sales will certainly take a hit. J.D. Power has revised its earlier 2020 new vehicle sales projections of 16.8 million down to between 14 million and 16 million sales; the company is estimating that March sales alone will drop 41 percent from a year ago (total 2019 sales were about 17 million). 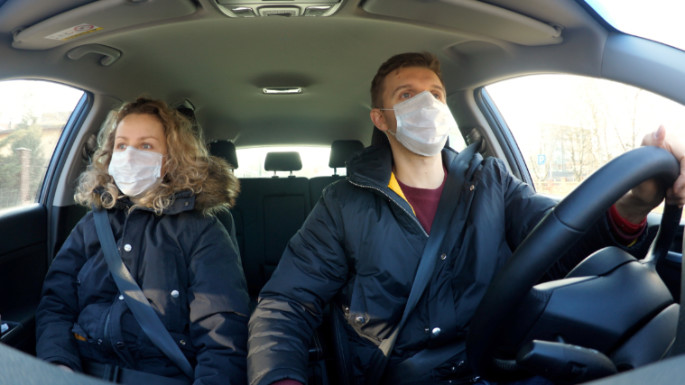 Dealers across the country are grappling with laws and directives that vary from state to state on whether the sales departments of dealers are essential businesses and therefore, should be kept open during a ‘shelter-in-place’ order. Maryland and Wisconsin, for example, have instructed dealers to keep open their sales floors while dealers in California are being encouraged to shuttle in-store sales.

For dealerships that have had to close their sales floors, it’s meant leaning into their nascent online transaction programs and then hand-delivering the new vehicle to the customer’s home.

Nearly all states have deemed service departments as essential.

Autolist will continue to survey car shoppers throughout the coronavirus crisis and after it, to gauge its impact on the auto industry and the economy as a whole. We will publish future surveys regularly throughout 2020.