Consumers remain largely unaware that they can subscribe to a vehicle rather than buy or lease but a new survey shows one way that subscriptions could become more popular: lifestyle vehicles.

Sports cars, pickup trucks and luxury vehicles are the top three types of vehicles that car shoppers said they would subscribe to, according to the latest survey by Autolist.com.

The same survey found that overall awareness of subscriptions as an alternative to leasing or buying hadn’t improved from 2018.

“While subscriptions are having a hard time gaining traction with consumers, interest in lifestyle vehicles is one way they could succeed,” said Chase Disher, analyst at Autolist. “Car shoppers clearly view subscriptions as a way to get access to a type of vehicle they might otherwise not commit to.”

Autolist’s latest survey polled 1,548 current car shoppers in early May to gauge their awareness of and attitudes towards vehicle subscriptions. 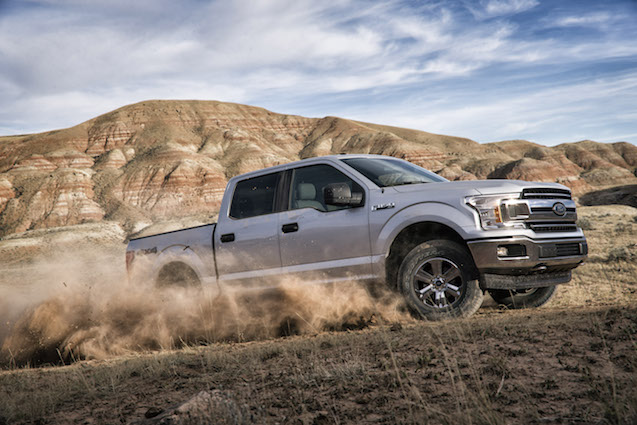 Wants versus needs
These findings indicate that consumers may be wary of using a car subscription service for their primary vehicle that they use on a daily basis. But it shows that shoppers are open to subscriptions as a way to get access to lifestyle cars and trucks that they might not be comfortable purchasing or leasing outright.

“It’s a ‘wants’ versus a ‘needs’ opportunity,” Disher said. “Since we’re in the early days of subscriptions, car shoppers see them as a way to get the type of vehicle they ‘want’ but can’t justify as a ‘need.’”

Autolist’s survey also found that overall awareness of vehicle subscription services as an alternative to buying or leasing remains low.

Two-thirds of consumers -- 67 percent -- said they were unaware of subscriptions being offered for vehicles. And just 17 percent of shoppers could identify an automaker that offered any of their vehicles as a subscription.

Those numbers are only marginal improvements from last year when Autolist conducted the same survey. That survey from May 2018 found that 70 percent of consumers were unaware of subscriptions and just 16 percent could name a brand that offered one.

Vehicle subscriptions often entail a single monthly fee for a specific vehicle or one of several tiers of vehicles that the consumer can swap at will. In addition to the vehicle, the monthly payment usually includes insurance, roadside assistance, unlimited mileage, maintenance and warranty work. 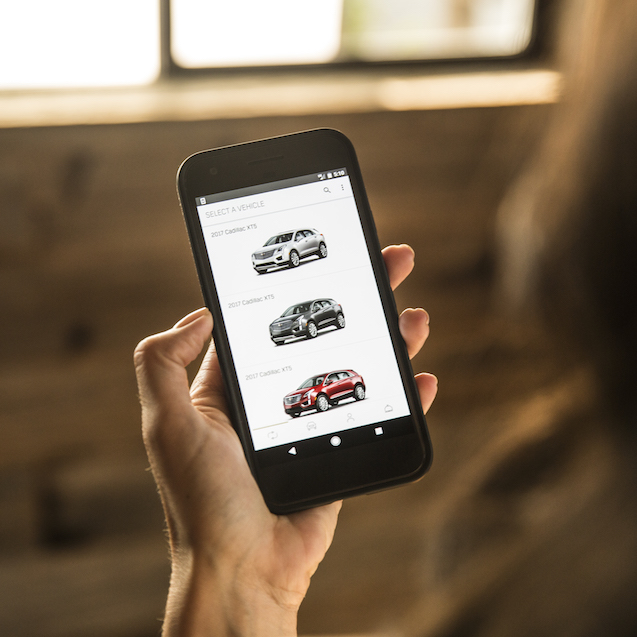 The ability to switch between different types of vehicles (from a truck to a sports car to luxury cars) remained the top advantage of subscriptions over other ownership types, Autolist’s survey found.

Thirty-one percent of respondents said this was what they liked most about subscriptions.

Another 30 percent of consumers said they liked the all-in-one pricing; knowing that a single monthly fee covered any and all costs associated with their vehicle ownership, aside from gas.

In terms of used cars, Ford’s Canvas program offers access to pre-owned Ford and Lincoln vehicles, while third-party companies like Fair, Carma and Flexdrive offer subscriptions in specific cities or regions. There’s also and Less, which serves the San Francisco Bay area and Borrow, which operates in Los Angeles.

Consumers are also most comfortable with getting a vehicle subscription from a dealership, Autolist’s survey found.

Two-thirds of respondents -- 67 percent -- told Autolist that they would choose to subscribe to a vehicle directly from a dealership. Subscribing directly from an automaker was the second-most-popular choice, followed by using a third-party company.

These findings may be some solace to dealers across the U.S., who are wary of subscriptions eating into their sales volumes and profits -- which are already razor-thin on new vehicles. 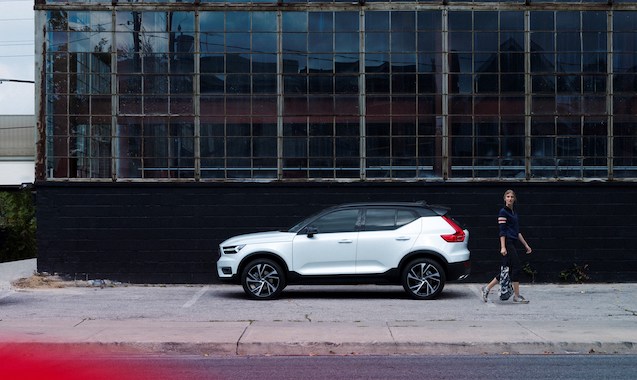 Volvo has had particular success with its Care subscription service, considering it’s pulling in a younger buyer than the brand’s average and many of Care subscribers are new to the Volvo brand -- two key metrics automakers have always been focused on.

But Volvo dealers are far less excited -- especially since the Care service initially took away some of the volumes of XC40 models -- seen above -- that dealers were eager to sell. They’ve even filed a petition in California with the state’s department of motor vehicles to stop the Care program because they say it competes with dealers themselves. Dealers in other states are watching the situation in California as well.