But would we buy it? Sure 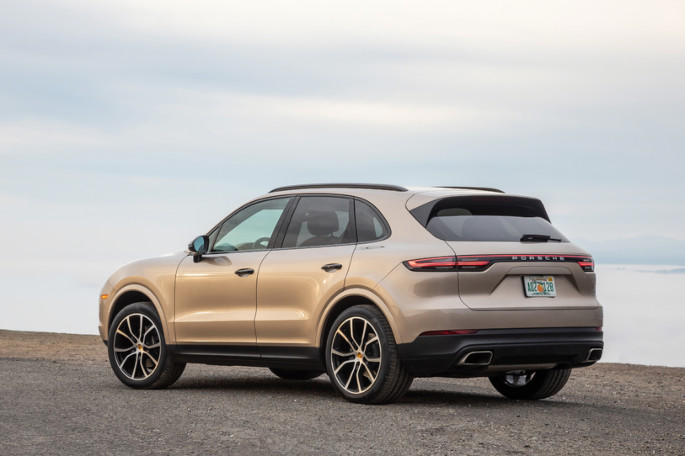 The Cayenne is Porsche’s four-door, five-passenger, midsize luxury performance crossover, one of the earliest crossovers from a traditionally car-focused brand. This third-generation Cayenne was redesigned from the ground up for the 2019 model year, and it shares a platform with a variety of VW Group vehicles, including the Bentley Bentayga, Lamborghini Urus, and Audi Q7.

The Cayenne is available with a wide range of powertrains, hence the wide range in price. We tested the base Cayenne model, on top of which there are the E-Hybrid, S, Turbo, and Turbo S E-Hybrid variants. 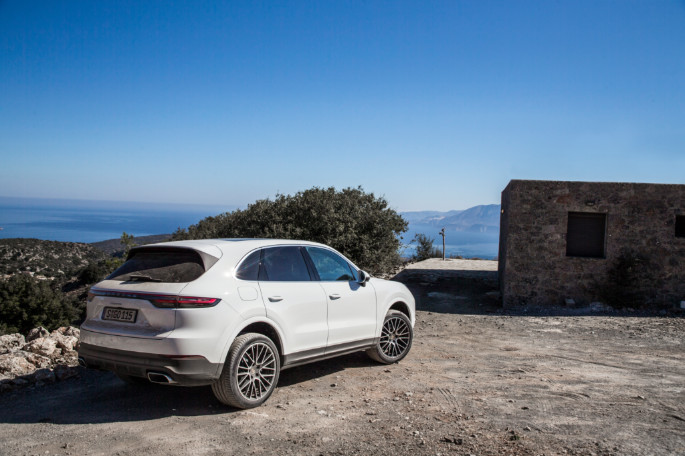 Porsche also makes the Cayenne Coupe, a four-door model with a fastback silhouette and less cargo space, for buyers who prioritize looks and performance over functional space.

The Cayenne is larger than Porsche’s compact Macan crossover.

TLDR: Handles like you want it to, perfect size, impeccable interior.

Porsche-worthy handling Porsche’s engineers did the brand a solid when tuning this Cayenne’s handling and road manners. Despite being an SUV, this is a surprisingly eager and responsive vehicle, one that can out-handle many lower sport sedans with similar power. The best part? This engagement doesn’t come at the expense of everyday comfort and drivability. This Cayenne packs plenty of that too.

Slick interior: Porsche is currently on top of its game when it comes to interiors, particularly the center console, instrument panel, and dashboard layout, materials, and execution. This Cayenne’s interior is no exception. It’s a future-looking, luxurious, and tightly bolted together. 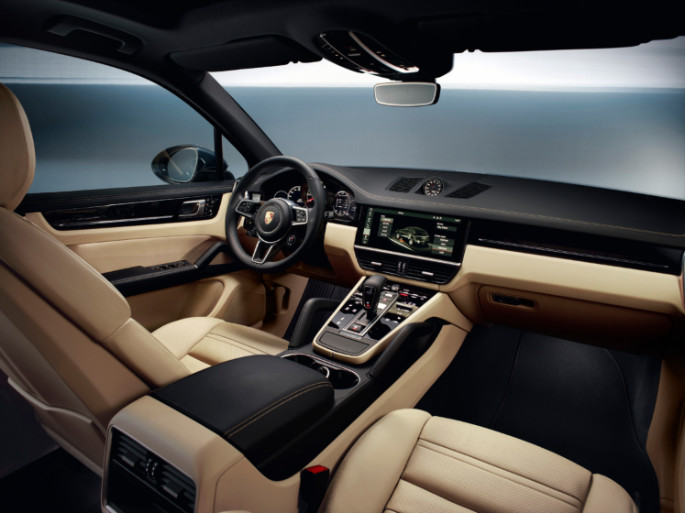 Smart size: Big enough to haul the family and their stuff, small enough to handle well (see above), and fit into tight parking spaces. In an era when SUVs are increasingly growing almost too big, this one is the perfect Goldilocks zone for size.

TLDR: Pricey with any options, base model looks like it.

Gets expensive quickly: Our tester started at a cool $65,000, which is a little closer to the higher end of prices for this segment. And then the options started, many of which felt like they should be standard. Things like $3,750 for a full leather interior, $6610 for a premium package that added stuff like a Bose sound system, 14-way power seats, a panoramic roof, LED dynamic headlights, heated front seats, and lane-change assist. Out the door, our tester stickered for about $81,000. That’s a lot. 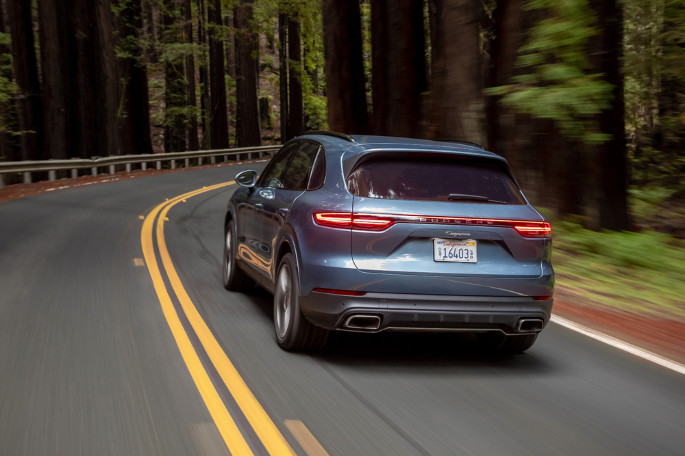 Base model feels like it: Not only did our base tester get pricey, but it still looked like a base model, even after climbing to $81,000. We were hoping for sexier wheels or headlights even, something to give the Cayenne some visual pizzazz to back up its handling credentials and price tag. No dice. It’s the ‘cheap’ version, and you could tell. 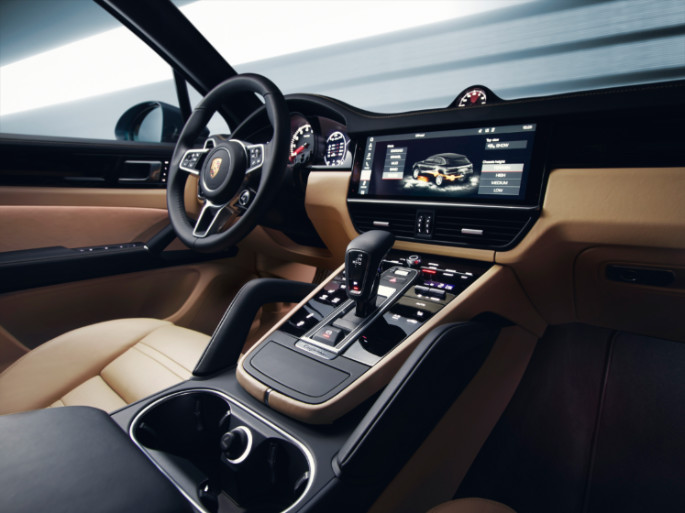 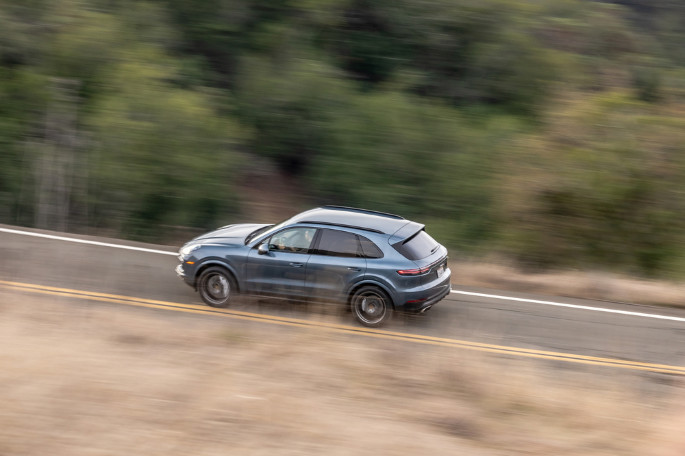 As we mentioned, the Cayenne family includes a wide range of models, both in the standard SUV shape and Porsche’s newer Cayenne Coupe iteration.

We tested the base Cayenne, which starts at $68,150, including destination. 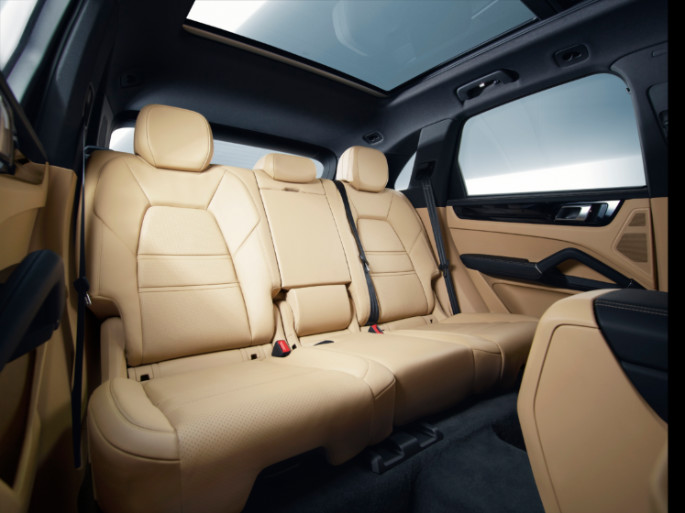 Above the base model we tested sit the following models:

Some of our favorites include the sublime Mercedes GLE (best for those prioritizing all-out luxury), the BMW X5 (handles well, but not as good as this Porsche), the Range Rover Velar (small but handsome) and Sport (larger but aging), and Jaguar’s F-Pace (poor reliability but good value). 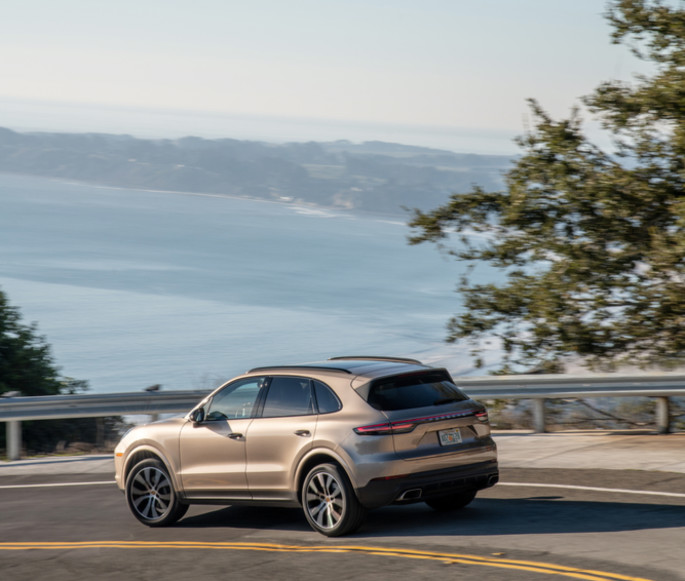