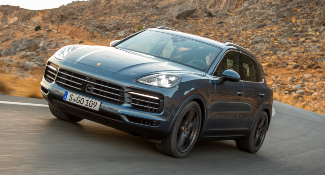 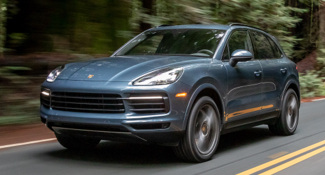 Driven: 2020 Porsche Cayenne
David Undercoffler | Jan 22, 2020
Porsche’s Cayenne was among the first-ever performance SUVs from an automaker when it debuted decades ago, and it set the benchmark for handling at the time. Now in its third generation, does the Cayenne still lead the pack or have alluring rivals caught up? We tested one recently to find out. More ...