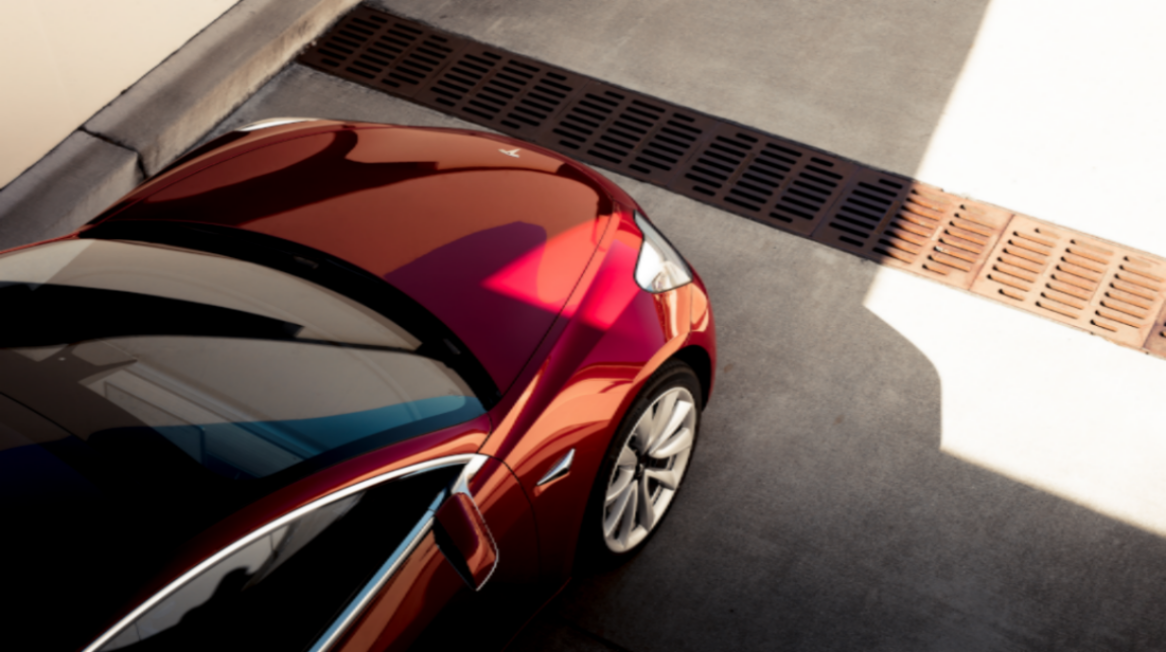 Tesla reported earnings for the fourth quarter of 2017 today and as many expected, the news was grim: costs associated with bringing the Model 3 online meant the electric car maker posted a net loss of $770.8 million.

But don’t tell that to your average car shopper. 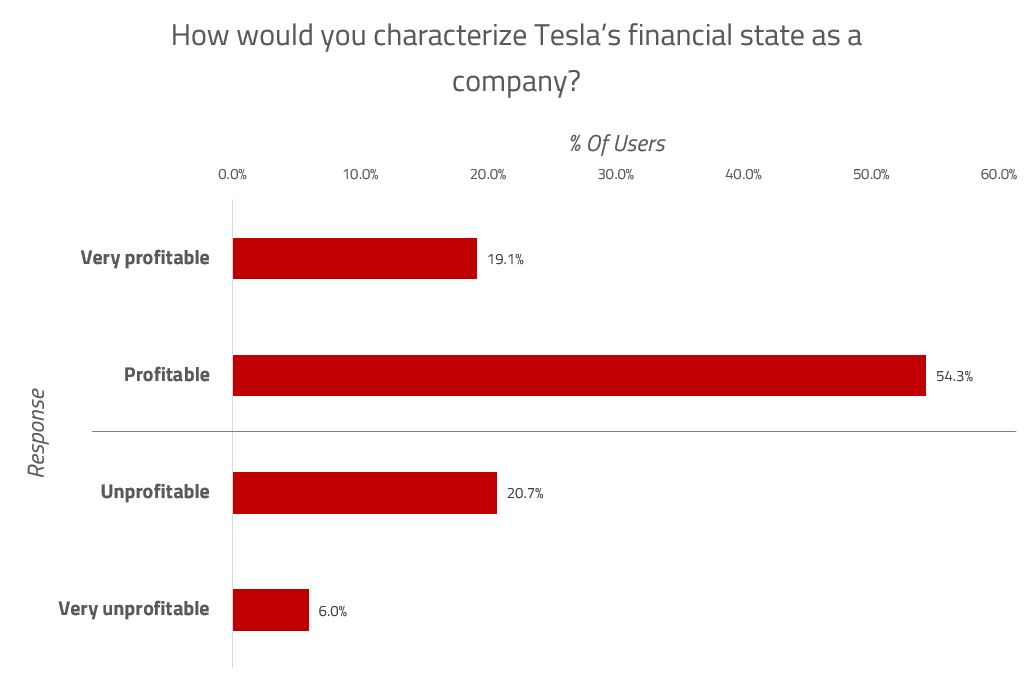 Unfortunately for Tesla, that perception is far from the truth.

Since the beginning of 2009 through the third quarter of 2017, Tesla was profitable twice in 35 quarters. In Q3 of last year alone, the company posted a loss of $619 million.

Autolist’s survey found that only a minority of car shoppers were aware of these numbers. Twenty-one percent characterized the company as unprofitable and another 6% said they believed it was very unprofitable.

The survey polled 1,277 people in December.

The same survey found that consumers also underestimated the importance of the Model 3 to Tesla’s long-term goals as a company.

Many analysts and even Tesla itself have pegged the “affordable” Model 3 — which starts at $35,000 before any tax incentives or rebates — as crucial to the company’s long-term fortunes. 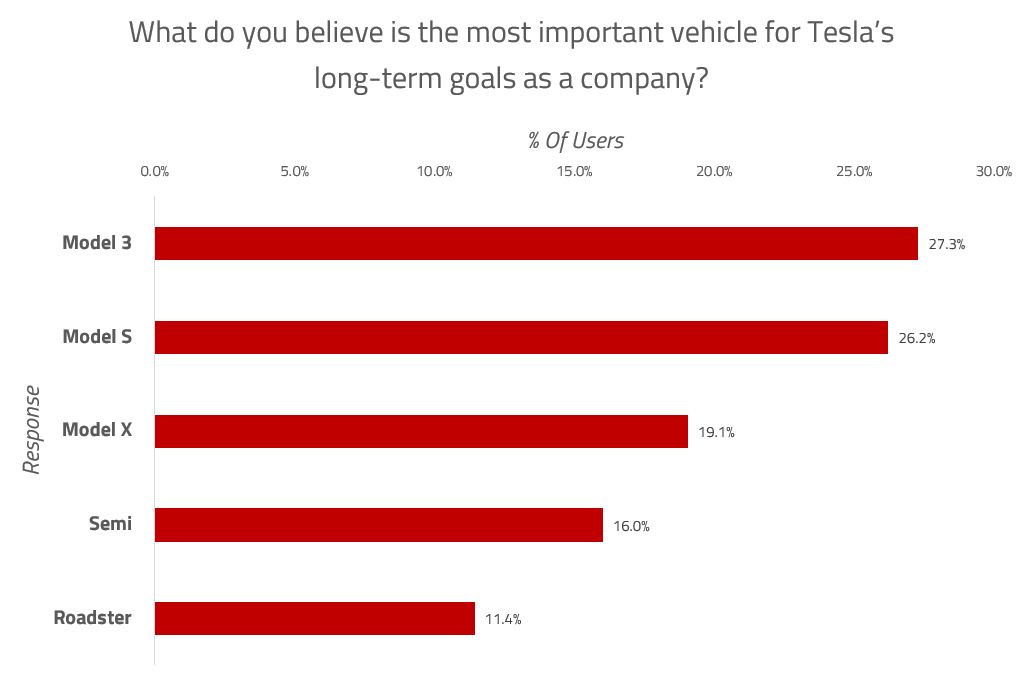 But fewer than a third of car shoppers — 27% — said they believed the Model 3 was the most important (announced) vehicle for Tesla, according to the Autolist poll.

Autolist previously explored Tesla’s role in the marketplace and found that its vehicles sell faster than other American car brands and that Teslas depreciate slower than their segment rivals. Even the Model 3 is projected to depreciate at a slower pace than its peers.

You can check out all of Autolist’s research here.