Would we buy one? Maybe, though an all-new generation will arrive for the 2022 model year and it should be much-improved.

Powertrain: Base models come with a 158-horsepower, 2.0-liter four-cylinder engine paired to a six-speed manual or continuously variable automatic transmission (CVT) and front-wheel-drive.

Higher-trim versions have A 174- or 180-horsepower, turbocharged 1.5-liter four-cylinder engine, with a continuously variable automatic transmission, and front-wheel-drive. 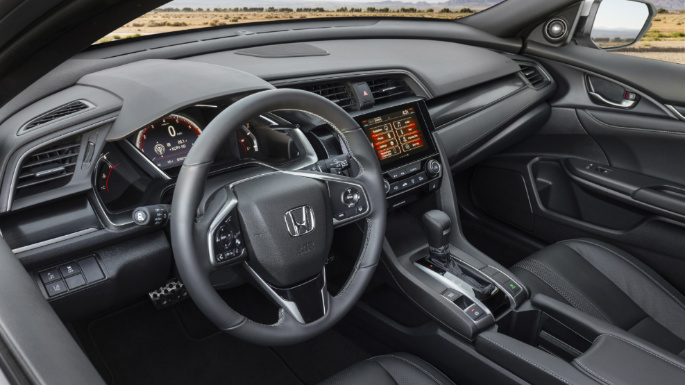 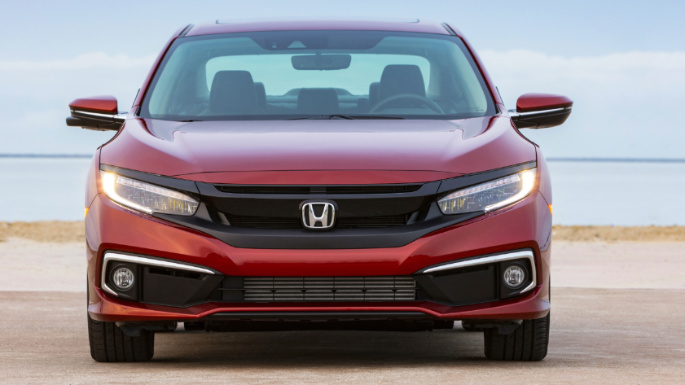 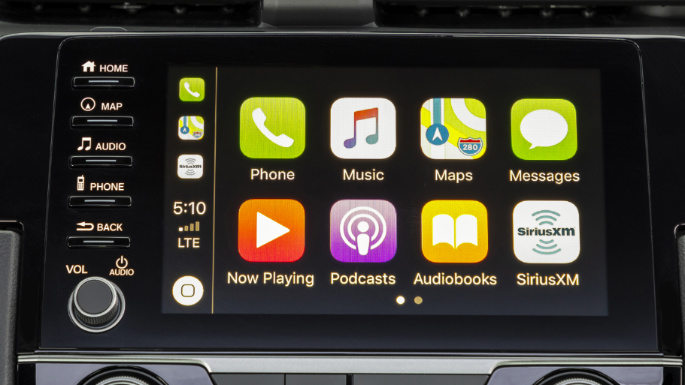 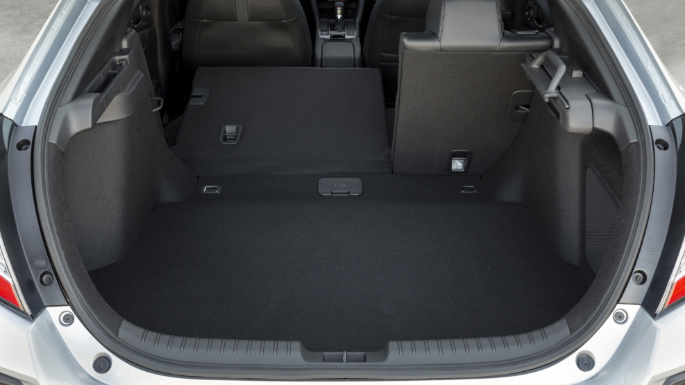 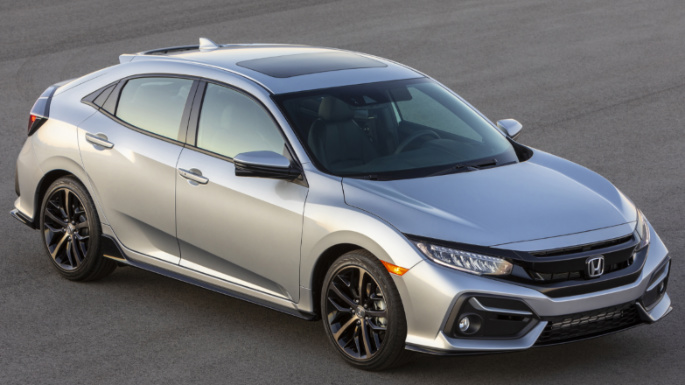 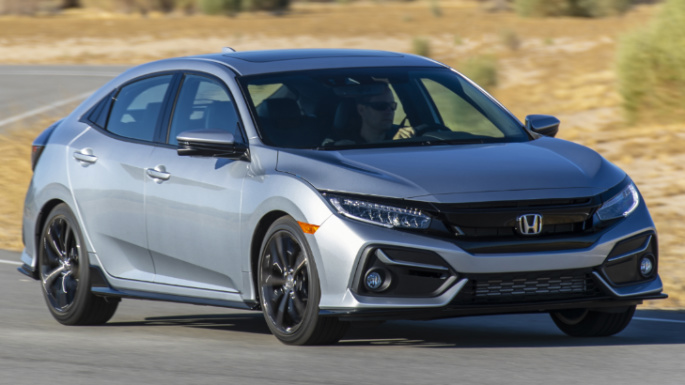 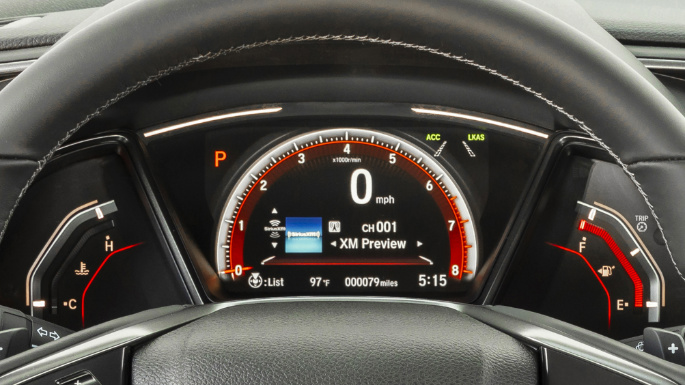