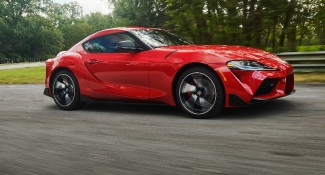 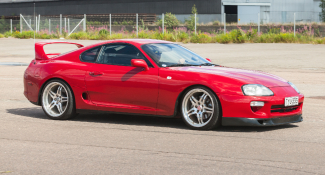 The Legendary Toyota Supra - Why Is it So Popular?
Autolist Editorial | November 1, 2018
Discover why a 1994 Toyota Supra recently sold for $121,000, why that generation Supra is so popular and what we know about the upcoming fifth-generation.  More... 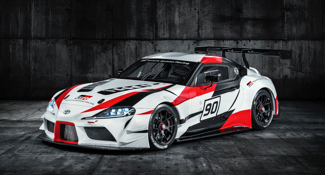